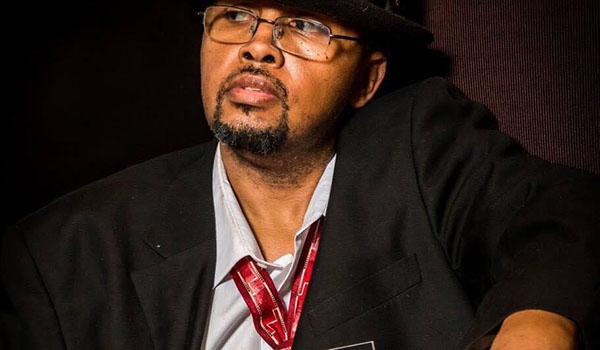 DOWAGIAC — A Dowagiac native is hoping to make some movie magic.

Tyree Blackamore and his film production company, Harmony In Diversity, are looking for investors for a low budget feature film titled “A Sole of Their Own.”

The project has a budget of $500,000, with half of the budget already funded.

Written by Derek Vitatoe, “A Sole of Their Own” is about a biracial teacher who finds her true purpose after connecting with students at an urban Detroit school. The students remind her through their cultural dance known as “jitting” that black culture is an integral part of who she is. Vitatoe will also be directing the film.

“It’s a dance film,” Blackamore said. “We wanted to showcase the dance and tell a story that needs to be told amid our current social climate. The teacher ends up finding herself and learns to appreciate her culture more. We wanted to show how taking what some would call a risky position and learning from it can lead to personal growth.”

A graduate of Dowagiac Union High School, Blackamore attended Michigan State University where he earned a bachelor’s degree in telecommunications in 2001, with an emphasis on media arts and communication.

“I’ve always had a passion for video and audio production,” Blackamore said. “I want to make films that show all people instead of just one demographic. That’s been my passion for 19 years.”

In 2010, Blackamore founded Harmony In Diversity. The company has produced works including a 2013 short film, “Fidelity,” and a suspense thriller, “Anathema,” which is set to debut in 2021. He is also a published author, having written four books, including 2018’s “Mulidego: Memoirs of a Black Sicilian.”

Blackamore’s ultimate goal is to bring people together through his films.

“I’ve always tried to be a person of substance,” he said. “I’m the first male in my family to obtain a four-year degree. I wanted to show kids in general that you can do whatever you set your mind to. Whether it was filmmaking or writing books. I want to be someone who shows folks can be what they want to be. Let’s put some things on screen that allows us to have a better understanding of each other.”

DOWAGIAC — The Dowagiac City Council is putting together another plan to help the community become more efficient. The council... read more