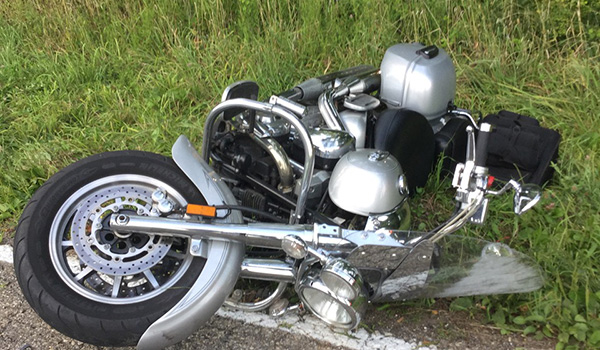 POKAGON TOWNSHIP — A Niles man sustained minor injuries in a motorcycle crash Sunday, according to the Cass County Sheriff’s Office.

Sheriff Richard J. Behnke reported that on 6:09 p.m. Sunday, his office was called to investigate a personal injury crash near Indian Lake Road and Smith Lake Street in Pokagon Township.

Runnels explained that a deer had ran out in front of him and caused him to lose control of his motorcycle. Runnels and the motorcycle came to a stop off the roadway when a passerby assisted with getting the motorcycle off of Runnels. Runnels was transported to Lakeland Niles Hospital for minor injuries that had occurred as a result of the crash.

Alcohol and drugs do not appear to be a factor, according to deputies.