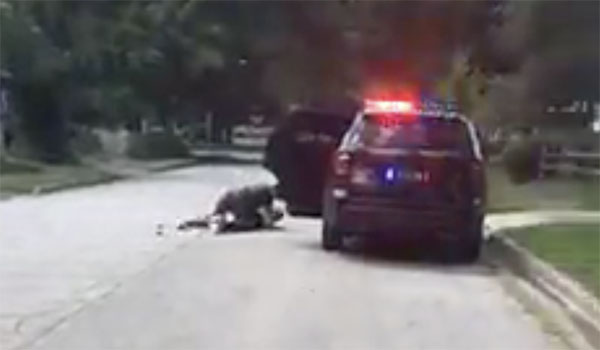 Pictured is a screenshot from a video shared to Facebook of the incident.

NILES — The Berrien County Sheriff’s Office has launched an internal investigation into a Niles incident that was recorded and shared via Facebook Live Tuesday.

Tuesday, an incident occurring in the 1600 block of Michigan Avenue in Niles appeared to show a Berrien County Sheriff’s deputy holding a woman to the ground following a traffic stop. The incident was recorded via Facebook Live, and as of 6 p.m. Wednesday, has had more than 32,000 views.

According to Bailey, an initial investigation has revealed the video started 26 minutes after the traffic stop was initiated by police. The physical altercation between the deputy and the woman lasted approximately two minutes.

Bailey said the woman in the video, a 39-year-old woman who lives in the Niles area, was initially stopped due to violation of Michigan’s motor vehicle code.

When she was stopped, she provided false information to the police in regards to her identity, Bailey said. He said she was initially placed in the back of a police car without handcuffs, but when the deputy later when to put her in handcuffs, the woman refused to follow verbal commands and physically resisted.

“The deputy attempted to use the force necessary to effect the arrest and take the female subject into custody, while continuing to provide verbal commands to her, which she failed to comply with,” Bailey said. “The deputy was able to secure the female in handcuffs with the assistance of a bystander.”

The woman, whose name has not been released, was taken to Lakeland Medical Center for treatment of minor injuries which she sustained while struggling with the deputy.

After being treated and released from the hospital, the woman was lodged at the Berrien County Jail on the following charges: 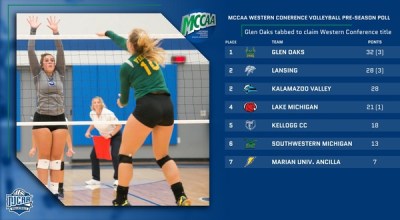 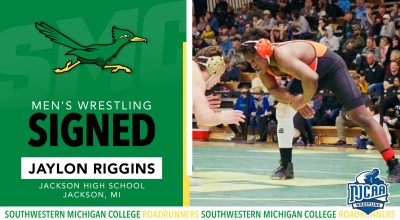 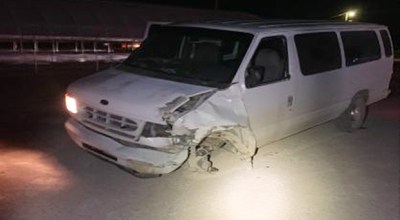