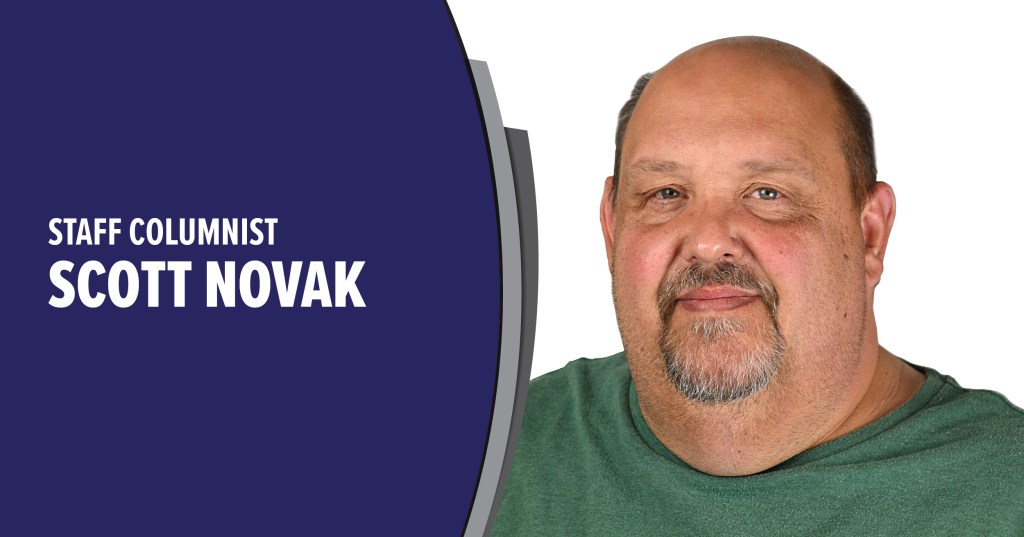 People keep asking me if we are going to have sports this fall.

Originally, I was optimistic because we were trending the right way. But because people have been selfish and will not follow even the simplest of guidelines like wearing a mask indoors or when they cannot properly social distance outside, I now believe they are now in danger.

The governor’s idea to flip the spring and fall sports seasons does not make sense to me. I do not know all the details, but let us say we move football to the spring. How do you get players prepared for such a physical sport rigors if you do not have two-a-day practices, which I would assume would be in March? Are schools going to be allowed to hold a practice during the day when the athletes are supposed to be in class?

Would that mean an increased number of preseason practice days? Maybe. What about playing in the heat of May and June? I know there are some hot days in August and early September, but you are talking almost two full months of heat, and that is only if April in cool.

When they say they want to flip the seasons, does that mean boys and girls will flip seasons in tennis and golf? Or, does that mean they will play at the same time in the fall? If that is the case, I know many of our schools do not have the numbers to do that when those sports are competing against baseball, softball and track.

These are not easy decisions to make. The fact that more than 200,000 student-athletes would be affected makes such a drastic move even more important. One thing to consider is those seniors who would miss their final year of football if it is moved to spring because they are scheduled to graduate in December and head off to the college that signed them.

I can only imagine how crushed some of these athletes are going to be because they have worked their entire high school careers toward that senior year.

In an update on July 1, Michigan High School Athletic Association Executive Director Mark Uyl said the plan was to play all the scheduled fall sports. He also said that the state is focused on having three seasons as it traditionally has. The MHSAA has also said that it has been working on numerous contingency plans since March, including the switching of sports seasons.

We are just over a month away from the scheduled start of fall sports practice. I am hoping in the next two weeks we see a plan from the Michigan High School Athletic Association that gives a chance to have sports this fall. But I am not going to hold my breath.

The numbers currently do not support having people gather is groups with any type of contact, let alone physical competition.

But let us hope for the best. Maybe the July numbers will not be as bad as the June numbers were and we can hit the target date of Aug. 10 for the beginning of fall sports practice.