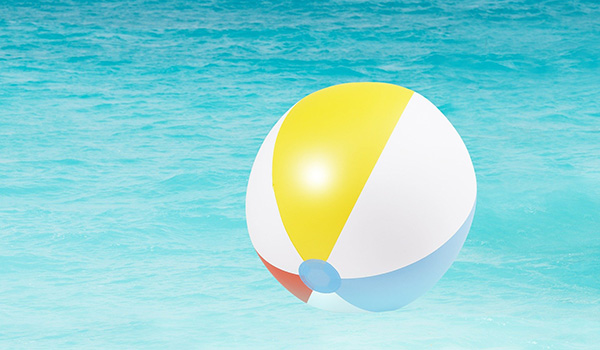 CASS COUNTY — A Fourth of July party that has put Cass County under nationwide scrutiny could result in charges filed against its organizers.

Saturday, a video began circulating on social media featuring Diamond Lake Sandbar, a popular location for boating and partying in Cass County. The footage showed hundreds of individuals partying in close proximity, not wearing masks or social distancing at the Sandbar’s annual Fourth of July party. The video has drawn national attention, as many have criticized the partiers for failing to take precautions against the spread of COVID-19. National news sites covered the party, and celebrities, including comedian Sarah Silverman, have tweeted, speaking out against the party-goers.

Locally, representatives with the Van Buren/Cass Health Department said they were concerned by what they saw in the video.

“This is certainly not anything we want to see,” said Danielle Persky, deputy health officer and director of health promotions. “It seems prevention measures were not heeded, such as masks and social distancing. When that happens, we are generally opening ourselves up to more risk. … We are genuinely concerned about the public letting their guard down.”

Persky added that should anyone at the party contract COVID-19, contact tracing would be nearly impossible given the size and nature of the event.

A representative for Diamond Lake Sandbar’s social media said the Fourth of July party was an annual event hosted on the lake for decades. They added that event organizers do not expect to see a peak in COVID-19 numbers from the celebration.

The representative said Diamond Lake Sandbar coordinated the event with local law enforcement. However, while Cass County Sheriff Richard Behnke said organizers of the event did meet with the sheriff’s office before the event, deputies attempted to discourage organizers from hosting the event or better control it.

“We were concerned about the numbers,” Behnke said.

The sheriff’s department has been responding to the Fourth of July party for years, Behnke said. As the party has grown due to an increase in social media presence, he said citations for parking on private property, trespassing, underage drinking and violation of boating laws have increased.

While Behnke said his office had no way to enforce COVID-19 related mandates at the party, he is recommending the prosecutor pursue charges related to Gov. Gretchen Whitmer’s executive orders against the organizers.

“Our main concern is making sure the lake is a safe place,” Behnke said. “There were certainly more than 100 people there in close proximity.”

On its Facebook and Instagram pages, Diamond Lake Sandbar has several other planned parties listed to continue throughout July and August. The pages’ representative said a decision has not yet been made as to whether those events will be hosted.

“Safety of the residents is priority,” the representative said.

Persky said she would caution residents against large gatherings, especially if face masks and social distancing will not be utilized.

“We are absolutely concerned about any large, public gathering like that,” she said. “We are still in a position of needing to pay attention to the recommendations and taking precautions. If we can do that collectively as a community, the risk of seeing case growth should be less.”