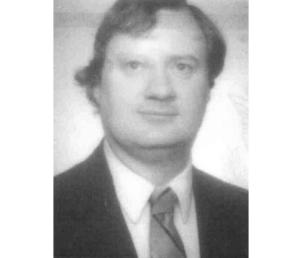 Bob moved to Niles shortly after his birth and has been a lifetime resident of Niles. He graduated from Niles High School, class of 1964. He attended Andrews University and graduated from The University of Michigan with a bachelor’s of science degree in aerospace engineering.

Bob enjoyed his engineering career. He worked at Kawneer in Niles for 10 years, and when Kawneer closed, he worked at Raco, in South Bend, for the rest of his career. He holds over 60 patents.

Bob earned his private pilot’s license at an early age and for several years owned his own airplane at the Niles Jerry Tyler Airport.

Bob is preceded in death by his parents, Rose and Ival Jorgensen.

Due to the current guidelines limiting public gatherings because of the COVID-19 virus, Bob’s family will have a private graveside service.

In lieu of flowers, memorial donations can be made to Buchanan Meadows, 809 Carrol St., Buchanan, MI 49107. Contributions should be made payable to Bridgepoint Cares.