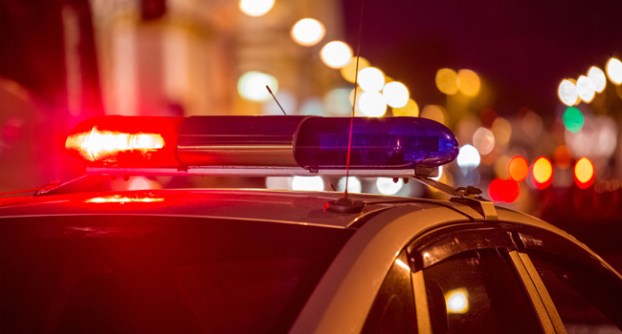 One injured in Porter Township crash

According to Cass County Sheriff Richard Behnke, officers were called to the intersection of Wayne Street and Baldwin Prairie Road at approximately 2:18 p.m.

Nathaniel Gerwels, 20, of Granger, was traveling east on Wayne Street when he failed to stop at the stop sign at the intersection with Baldwin Prairie Road.

At the intersection, Gerwels’ car collided with Linda Moore, 51, of Cassopolis, as she traveled north.

Moore was transported by ambulance to Elkhart General Hospital for treatment of her injuries.

Seat belts were worn, and alcohol and drugs do not appear to be a factor in the accident, according to deputies.

The accident remains under investigation.

Deputies on scene were assisted by SEPSA Fire and Ambulance.