John Robert Checkley, 64, of Dowagiac, passed away on Sunday, June 7, 2020, at Spectrum Health-Lakeland. 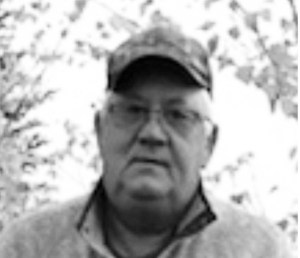 A celebration of life service will be at 11 a.m. on Thursday, June, 11, 2020, at Clark Chapel, 405 Center St. in Dowagiac, with Pastor Scott Saylor officiating. Burial will follow at South Wayne Cemetery.

Friends may visit with the family from 5 to 7 p.m. on Wednesday, June 10, 2020, at the funeral home. Memorial contributions may be made to Dowagiac Youth Football, 55860 California Rd., Dowagiac, MI 49047. Those wishing to leave an online condolence may do so at clarkch.com.

For more than 50 years John had been involved in the construction industry and was a Heavy Equipment Operator. He had a passion for being outdoors and loved to hunt and fish.

Most of all, John loved to spend his time with his family, especially with his grandchildren.

John was preceded in death by his parents, Robert and Bernice Checkley; and sisters, Yvonne Carpenter and Margie Checkley.