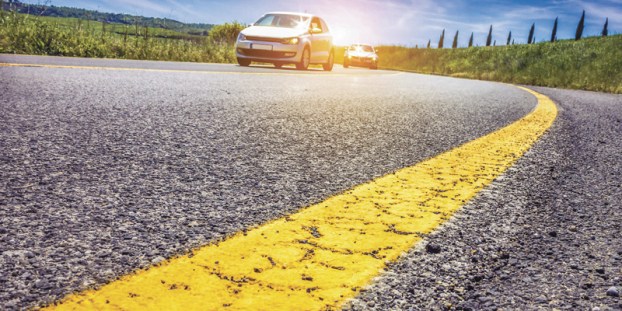 Two miles of M-60 to be resurfaced by MDOT

Two miles of M-60 will be resurfaced by the Michigan Department of Transportation between 17th Street in Niles and Berrien County, to Sandy Lane in Cass County.

The project is scheduled to be finished by Sunday, July 12, with the investment of $541,000 including sidewalk ramp upgrades and new pavement markings.

“We’ll have some single lane closures throughout,” Nick Schirripa said, of MDOT’s office of communications. “We will move from one end to the other.”

He said that there would be some short duration closures of intersections as the project progressed from one end to the other, but did not know which end the contractors would be working on first.

“We can’t have people pulling off on side streets across fresh, hot asphalt, but [the closures] should be super short,” he said.

The construction will detour entries and exits to streets as needed.

According to a release from MDOT, the project is to improve the safety and ride quality for those using the roads. It will also extend the life of the roadway.

“We are operating with clearance from the governor under here state order,” Schirripa said. “The executive order declared road construction to be an essential function.”