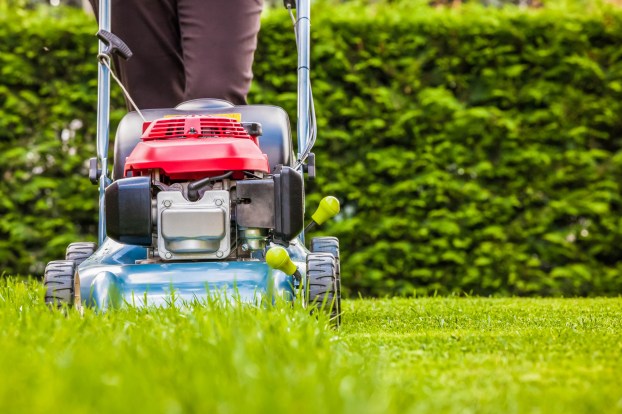 LANSING — Since last week, tension has been brewing over Gov. Gretchen Whitmer’s latest executive order to slow the spread of COVID-19.

Now, some of the industries most affected by the order are taking a stand.

Wednesday, seasonal workers, including landscapers, garden centers and more, across the state will be taking to Lansing to participate in Operation Gridlock, a protest organized by the Michigan Conservative Coalition and the Michigan Freedom Fund. Organizers of the protest have said the goal of Operation Gridlock is to show opposition to the new executive order.

“People always say: ‘Conservatives never protest because they are too busy working,’ well, guess what. You’re not working, so it’s time to protest,” organizers wrote on the event page. “Come prepared for a traffic jam in Lansing. We want gridlock.”

One local who is planning to take part in the protest is Jesse Charles. The owner of a Dowagiac concrete business, he said he is heading to Lansing Wednesday because he “wants to be heard.”

“Everyone is talking about how the landscapers are affected, but landscapers are just a small portion of the people being hurt,” Charles said. “From nurseries to electricians, it affects everyone.”

By attending Operation Gridlock, Charles hopes the governor will reassess the executive order and make exceptions for certain businesses, such as his own, that work outside and allow workers to maintain 6 feet of social distance. He added that many seasonal companies have already been hurt by a light winter that did not allow for much plowing to be done.

“For seasonal workers, we only have so many months of the year to make our money,” he said. “If we lose a month, we can’t get it back. … [My business] will not go out of business, but I’m sure there are many that will be hard hit by this.”

No matter the outcome of the protest tomorrow, Charles said he hopes it to be a peaceful and constructive way for Michigan’s seasonal workers to make their voices heard.

“I’ve never done anything like this,” he said. “It was either [attend the protest] or sit home and be angry, so I might as well go.”

CASSOPOLIS — The CEO of a Cassopolis company has been appointed to a national working group. The Federal Communications Commission... read more