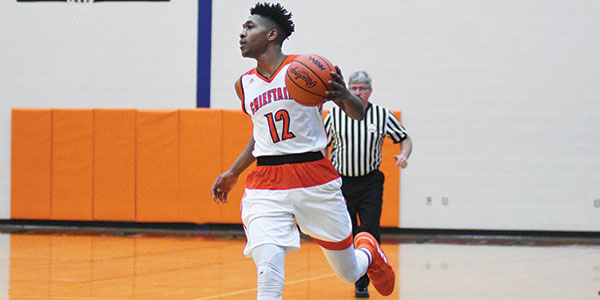 DOWAGIAC — Seniors D.J. Lanier, of Dowagiac, and Zach Strycker of Edwardsburg, have been named first-team All-Wolverine Conference in boys basketball by a vote of the league coaches.

Dowagiac and Edwardsburg each had a player named second-team all-conference, as well as on the honorable mention portion of the squad.

Honorable mention selections were the Chieftains’ Dashawn Brooks and the Eddies’ Luke Stowasser and Max Hafner.

Otsego’s Matt Dennis was the Wolverine Conference Coach of the Year.

Aaron Lauri is a senior on the Brandywine wrestling team. What has been one of your greatest accomplishments as an... read more