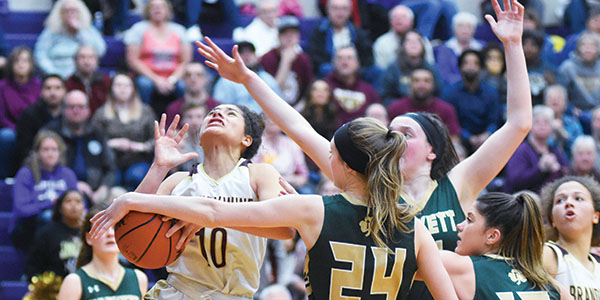 All are seniors with the exception of Malikiyyah Abdullah, who is a junior.

The remaining member was Hillary Dortch, a senior from Berrien Springs.

The remaining members were Lucio Rico and Emma Springer of River Valley, Maggie Tidey and Emily Lage of Lake Michigan Catholic, along with Kaylee Stroud of Lawrence.

No sports? Free agency about to take off

DETROIT — While there are currently no professional sports going on throughout the world due to the coronavirus outbreak, free... read more