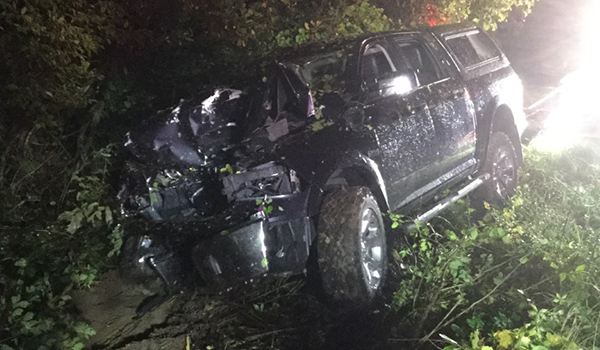 MILTON TOWNSHIP — An Elkhart man was injured in a single-vehicle crash Friday evening in Milton Township, according to the Cass County Sheriff’s Department.

Emergency services personnel were dispatched to Runkle Street near Anderson Road at 9:56 p.m. Friday after  a vehicle driven by Corey Geyer, 31, of Elkhart, left the roadway and struck a tree.

Geyer was transported to Memorial Hospital for treatment of injuries. Police believe he was wearing his seatbelt. The case remains under investigation.

NILES — The Niles Buchanan YMCA is back to normal operations following a brief evacuation Friday morning. According to Niles... read more