Now, Robert is a pastor for First Church of God, of Niles, and Rebecca is the church’s secretary.

They have one great-grandchild: Gavin McCreary. 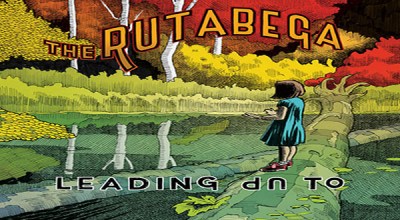 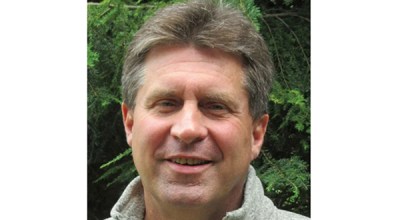