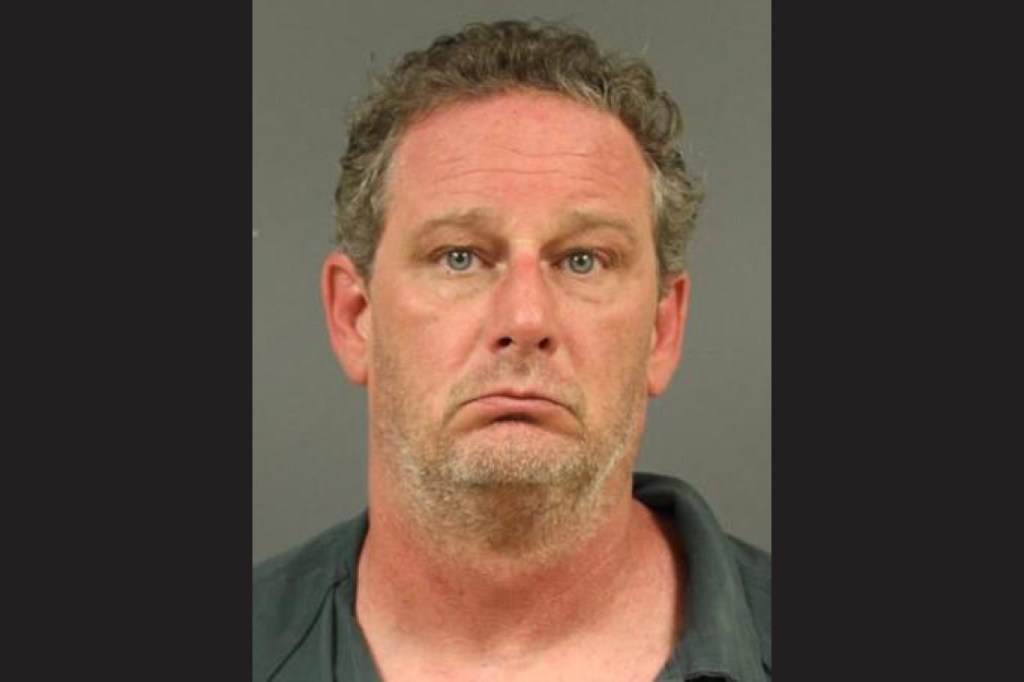 The man who was identified as John Lewis during the duration of the call shouted that he and his wife had been shot.

“We have been shot. We have been robbed,” Lewis said. “I think I’m having a heart attack.”

When Fair could not find his address, he tried to get more information.

Throughout the encounter, Fair worked frantically to try and get the information necessary to send emergency aid his way, but Lewis’ address at 1429 Lawndale did not appear in the computer system.

This call, recorded by dispatch, was among the evidence presented during day one of the trial for Lewis. Lewis has been charged with premeditated murder in the death of his wife, Carla Jean Lewis. On Aug. 13, Carla was found fatally shot at the couple’s home in Niles Township. John Lewis is pleading not guilty.

Assistant prosecutor Jerry Vigansky seemed to question aspect of John’s 911 call, while defense attorneys Jolene Weiner-Vatter and Ryan Seale sought to show that their client’s behavior was consistent with a man in distress.

During his testimony, Fair explained that the defendant’s call had gone to Cass County 911 due to the location of cell towers nearest to his Niles Township home. Because of this, there was confusion about where John was located, as there are two Lawndale streets in Cass County.

During their conversation, Fair said it appeared that John was moving away from the phone.

“That’s when I would try to get his attention,” Fair said. “I would talk real loud to try and get him to come back to the phone.”

After several minutes, the phone made a beeping noise. Fair told the court that the noise seemed to indicate that John hung up on Fair. He said that usually when the line goes dead, it does not make the same beeping sound.

Fair attempted to return the call, but no one answered, so he called the Niles police office. He was put on hold before he could pass along the information. After speaking with the Niles office, authorities were told to respond to the call.

Defense attorney Ryan Seale questioned whether Fair could say for sure whether JOhn had hung up on him. Fair said he did not know for sure.

Seale also questioned whether John’s demeanor was consistent with other people who call 911 after having experienced trauma and Fair said that it had been. Fair said that John’s interaction had been consistent.

Vigansky asked Frucci to describe the scene when she responded to an emergency call of a shooting at John’s Niles Township home.

Frucci and several other officers entered the home. Frucci described how they repeatedly shouted that they were there and ordered anyone to come out with their hands up. Lewis’ dogs barked. But Frucci said officers heard nothing else.

The officers swept the outside and each room of the house, starting with the upstairs floor. It was not until they got to the basement when police saw blood on the floor. It was in the laundry room where a shell casing and blood was found near a disguised door that looked like a bookcase.

Frucci described the entrance into the room off the laundry room as short and narrow. With her ballistic vest on, she said she could only get through the door sideways. It was in this room where police found John Lewis. He crawled out of the room upon police command. Frucci heard him mutter, “she is not breathing.”

Vigansky attempted to play the recording of police on scene which was picked up by Frucci’s microphone. Technical difficulties led to an early dismissal.

On Wednesday, the courtroom will listen to the recording. Vigansky also confirmed that a life-size replica of the room where Carla lost her life would be utilized to illustrate the crime scene to the courtroom.