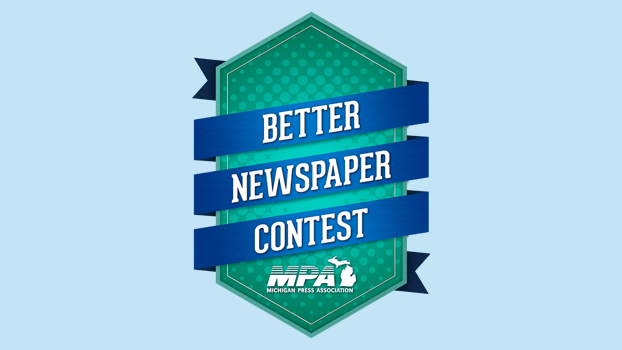 Contest entries were reviewed by judges in the New York Press Association. There were 3,065 entries submitted to the contest in four classes of newspapers, which included entries published before August 2018.

The Niles Daily Star, which is classified as a Class D daily newspaper, earned the following awards:

The Edwardsburg Argus, which is classified as a Class D weekly newspaper, earned the following awards:

In addition to these awards, Ambrosia Neldon earned honorable mention recognition for best writing. This open-class contest included entries from newspapers of all sizes. The award recognized the story, “One step at a time: Dowagiac man shares story of recovery.”

“Our editorial team and our products continue to improve each year, and I am thoroughly pleased to see our team rewarded for its efforts,” said Neldon, general manager. “We look forward to unveiling new projects in the works and providing even better news coverage in the coming year.

Tickets on sale for 2022 Brandywine Athletics Hall of Fame ceremony