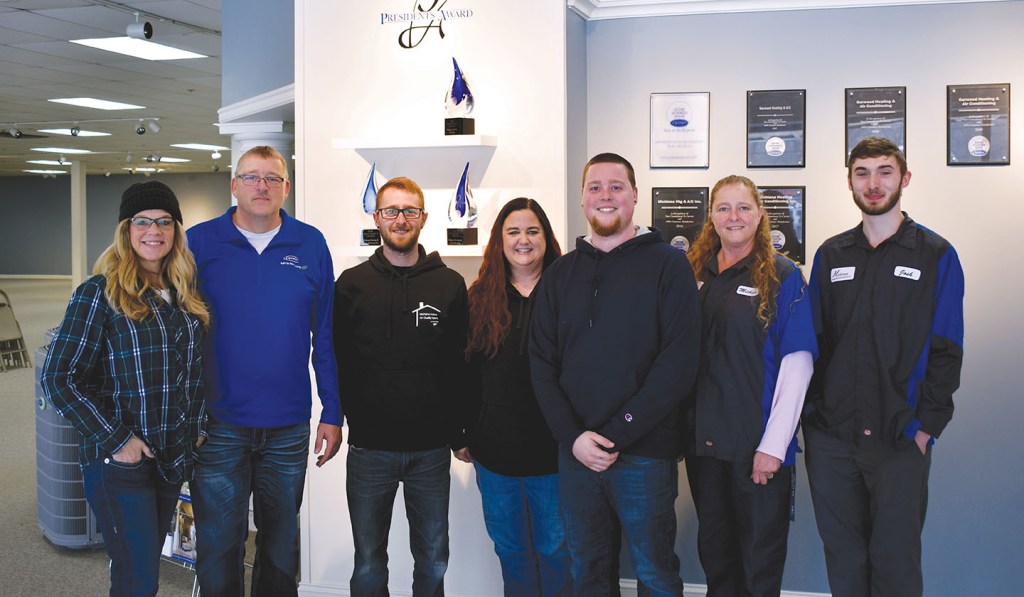 NILES — An Arctic air mass from Canada is bowling into the Great Lakes region bringing snow and potentially record-breaking cold in its wake.

The National Weather Service issued a winter storm warning for Berrien and Cass counties through 7 a.m. Tuesday. The forecast called for between 6 to 10 inches of snow through Tuesday. A wind chill watch has been issued for Tuesday night through Thursday, with temperatures expected to reach a record-breaking low of -18 and wind chills of -43, according to the meteorologists with the National Weather Service.

As the snow fell Monday, several businesses were preparing to open their doors as an emergency shelter.

Residents in need of shelter this week are advised to bring pillows, blankets and personal entertainment. The following places are open for emergency shelter:

• Ultra Camp, 123 E. Main St., from 9 a.m. Tuesday through 9 a.m. Friday. There will be soup, water and blankets available. People are advised to bring personal entertainment and pillows. No showers or cots are available.

• Niles District Library, 620 E. Main St. The library will be closed Tuesday and Wednesday. This is a day facility only. No food or drink will be provided. Guests must adhere to library policies and rules, officials with the library said.

Jon Gillispie, the vice president of Michiana Heating & Air Conditioning, said company leaders offered to open up the business’ showroom to assist as a shelter.

“There’s going to be people out there that will need some shelter and need somewhere to be warm,” Jon said. “We have the space and the means to do it so why not do it.”

Janet Lassen, the marketing director for the company, said the community had rallied around the business to help support the effort. She said the Niles District Library offered to donate movies and books for people to use and many residents have delivered donations.

“The community — I’m speechless as to how much support that friends, family, customers and strangers have offered,” Lassen said.

Lassen said she did not know quite what to expect but that the company was “preparing for the worst.”

“We could have widespread power outages and people could be without power,” Lassen said. “If somebody has no heat, we do not care who it is. If they do not have a warm, safe place, our doors are open.”

Volunteers will help to staff the shelter and check residents in for safety. Michiana Heating & Air Conditioning said that they could not accept pets.

Berrien County Sheriff’s Department Deputy Robert Boyce is asking residents to stay indoors if possible and walk carefully on snowy and icy walkways. He also advised residents to be cautious of overexertion when shoveling snow.

“It’s a serious workout, and going at it too hard can bring on a heart attack − a major cause of death in the winter. If you must shovel snow, stretch before going outside,” Boyce said.

With temperatures being so severe and wind chill expected to worsen conditions, people shoveling are also advised to take regular breaks indoors.

The Berrien County Sheriff’s Department issued a road emergency on Monday. They asked residents to remain off the roads to allow snow removal crews to clear the roadways safely.

They also closed all non-essential offices at noon.

The city of Niles sent out an advisory Monday asking residents who lose heat or utility functions this week to make other living arrangements. They also asked people not to leave pets outside and regularly check on friends and loved ones via phone.

According to meteorologist Megan Dodson, with the National Weather Service of Northern Indiana, the lowest recorded temperature in the area is -17, which was seen in Benton Harbor on Jan. 20, 2009.

“Overnight Tuesday night into Wednesday morning, we have a forecast low of -18,” Dodson said. “The wind chills are more upsetting, with the low expected to be -43 [Wednesday morning]. We will see that Lake Effect snow continuing. It will be lightening up, but the problem is the winds are going to keep blowing around.”

However, the extreme temperatures are not expected to stick around for long.

“On Thursday we have a high around 0, so that’s a little better,” she said. “By Friday, we make a break for it and we get to about 22. Saturday looks like 35 and Sunday 43. It will be an interesting week.” 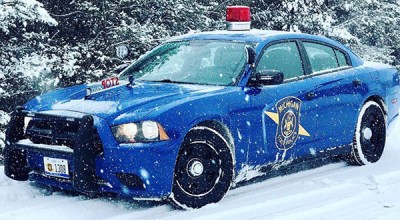 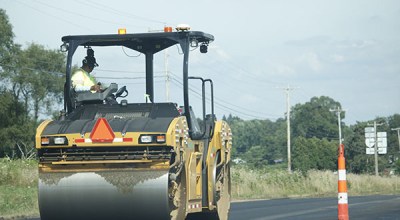