DOWAGIAC — Police are investigating a shooting that happened last night at Ameriwood in Dowagiac.

According to Director of Public Safety Steve Grinnewald, Dowagiac police officers were dispatched to Ameriwood in Dowagiac at 10:10 p.m. Monday on reports that a male subject that had been shot. Officers located the victim inside of the building being treated by Ameriwood employees.

Initial investigation revealed that the victim, a 21-year-old Ameriwood employee from Hartford, had arrived for his shift when he was followed into the parking lot by a dark-colored SUV-type vehicle that parked near his car. The victim was approached by one of the subjects from the suspect vehicle who pulled a gun and attempted to rob him of his money.

The victim was transported to Memorial Hospital in South Bend by Pride Care Ambulance where he is being treated for non-life-threatening injuries.

The suspects are described as five black males approximately 18 to 20 years old.  The suspect with the gun was described as wearing a dark-colored hooded sweatshirt and dirty blue jeans.  The suspects were driving a dark colored SUV of an unknown make or model.  No further description was given.

Grinnewald said the attack was “random” and that no similar incidents have been reported to police.

“I don’t have any indication that this is happening regularly,” he said.

At this time, Grinnewald said he could not release any more information.

MSP investigating fire that left one dead in Niles Township 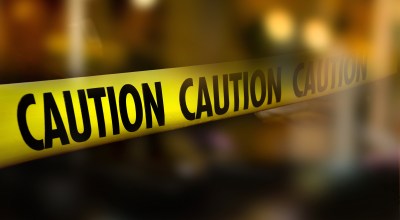 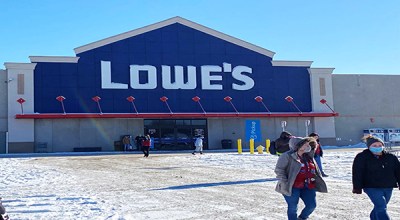