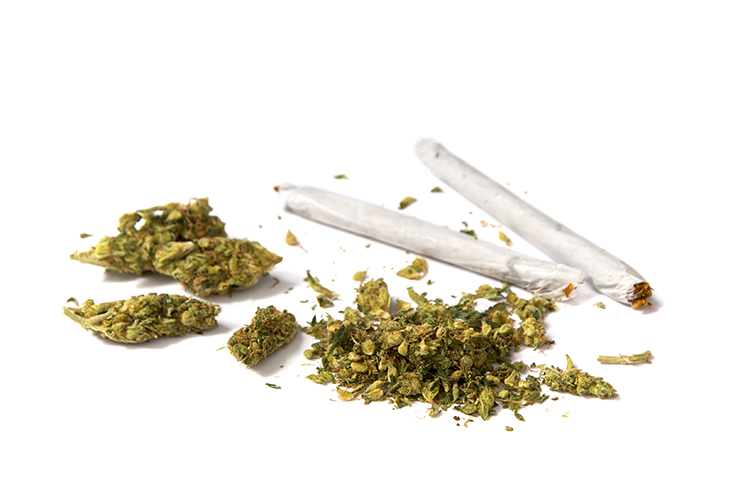 EDWARDSBURG — Monday at the regular monthly meeting, the Ontwa Township Board of Trustees were faced with a decision with which municipalities across the state of Michigan are debating: whether or not to allow commercial recreational marijuana growers, distributors and sellers within the community.

After a lengthy statement from Cass County Prosecuting Attorney Victor Fitz and brief discussion, the board voted to opt out of allowing commercial recreational marijuana in the township.

During attorney Fitz’ extended commentary, he expounded on his opinion as to why commercial use of any kind should be prohibited. He listed a number of statistics and data points from other states regarding recreational marijuana on everything from drug cartels, municipalities that opt out of commercial use, crime rates, messaging to youth and more.

“We’re in a feudal system almost where you’ve got to decide whether or not you want to protect Ontwa Township, your community, your province. And you can do that by opting out,” Fitz said. “Even if you’re not sure, opting out is a wise choice at this point because if you don’t opt out and you get (a recreational marijuana business) in this community, you will never, ever get rid of it.”

Fitz’s comments did not stop with a recommendation to opt out, however. His final word was that recreational marijuana is dangerous.

“Bottom line, it is not good for a community. It brings more crime,” Fitz went on to say. “Let’s do what’s right. Let’s not let this Trojan horse get a foothold here in Cass County.”

Trustee Dawn Bolock put forth a motion to table the ordinance until more information could be gathered for a balanced pros and cons list regarding recreational marijuana. The motion did not carry, so the board voted to approve the ordinance.

Ontwa Township Supervisor Jerry Marchetti felt the board was in favor of opting out, and that doing so was an informed decision for the benefit of the community.

“We just feel that at this point in time it’s the right thing to do. There’s so much confusion in the new law that was just passed,” Marchetti said. “I personally feel we got good balance of pros and cons. The pros are all financial, but the cons are more than just that.”

Moving forward, the board may, at a later date choose to allow commercial recreational marijuana dispensaries of various kinds, but Marchetti indicated it is too soon to know how likely it is the board would make such a move. For the time being, he said he is content the board made the right decision, given what it knows as a body.

“It’s a sensitive issue and a very concerning issue. The board had the opportunity speak their mind and they did, and we had a vote we’re very comfortable with,” Marchetti said.