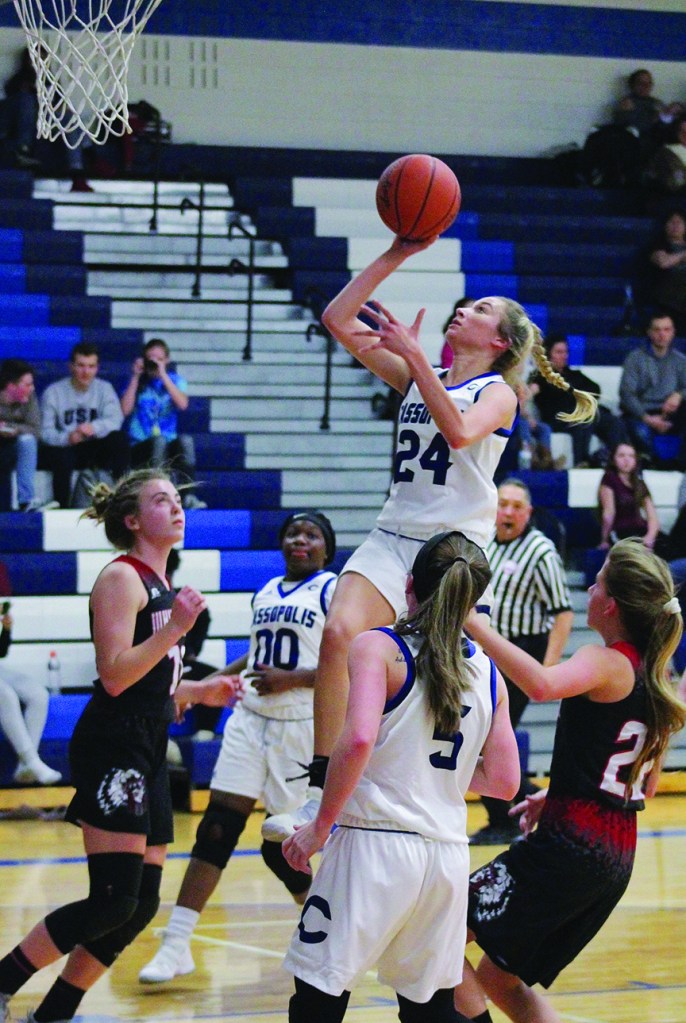 CASSOPOLIS — The Cassopolis boys and girls basketball teams are off to a fast start.

The Rangers’ boys team is 5-0 after blowing out Eau Claire 90-45 in Southwest 10 Conference play Tuesday night.

Meanwhile, the Cassopolis girls team has won two of its last three games, including a 51-13 rout of Eau Claire on Tuesday.

Brayden Saxton poured in a game-high 29 points against the Beavers Tuesday night.

Cassopolis also got 19 points from Tyrese Hunt-Thompson and 13 points from Darrion Gatson.

The Rangers will wrap up the 2018 portion of their schedule on the road at Marcellus tonight.

The Southwest 10 Conference contest is scheduled to begin at approximately 7:30 p.m.

The Rangers fell to Bloomingdale 41-34 in Southwest 10 Conference play last Friday night, but rebounded to defeat Eau Claire 51-13 to square their record at 2-2 overall.

In the loss to the Cardinals, Gary finished with a game-high 19 points. Fiala added 10 points.

The Rangers will travel to Marcellus for a Southwest 10 Conference doubleheader tonight.

The girls game is scheduled to begin at 6 p.m.