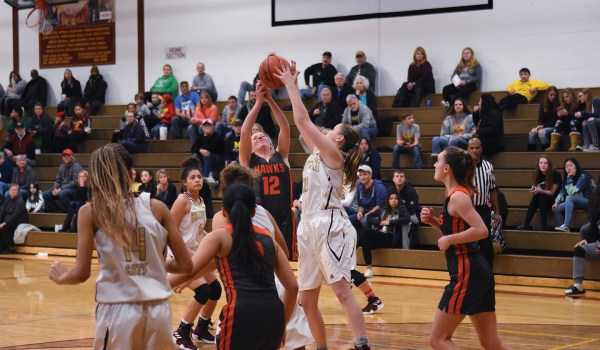 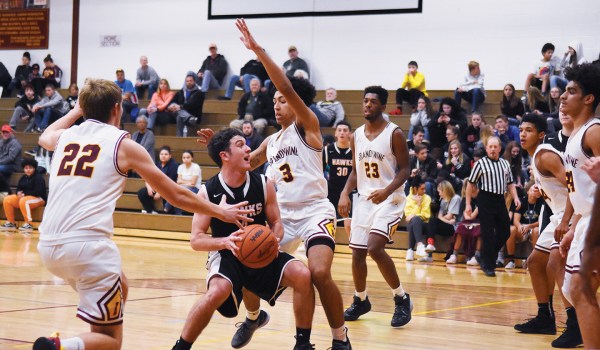 NILES — It took nearly a half, but the Brandywine girls basketball team recovered from its first loss of the season.

The Bobcats were defeated by defending BCS Athletic Conference champion 51-38 last week and appeared to be recovering from that setback during the first two quarters of their non-conference game against Fennville Tuesday night.

Despite a 20-9 first quarter lead, Brandywine coach Josh Hood was not happy with the way his team was playing, especially at the defensive end.

“I was probably not real nice at halftime,” Hood said. “We like to play fast and get after it, but our defensive effort was not where it needs to be. I would have probably been a little lighter on them if we did not have as much experience. But for that effort I was really disappointed.”

The second half saw a better defensive effort by the Bobcats, which turned into a 72-36 victory.

The main focus of the Brandywine defense was Fennville guard C Howard, who finished with a game-high 18 points.

Hood felt his team made Howard work for her points, especially in the second half, which saw the Bobcats limit the Blackhawks to just 10 points.