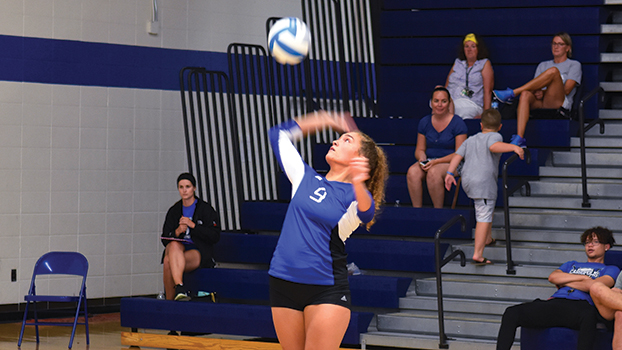 CASSOPOLIS — Senior Maile Barber was the lone representative for Cassopolis on the All-Southwest Conference volleyball team, which was announced recently.