Roxann Marie Wing, 61, of Niles, passed away after a brave battle with ovarian cancer on Nov. 9, 2018, surrounded by her true love and loving family.

She was born to the late Ray Vanett and surviving Mable (Howe) Vanett in South Bend, on March 26, 1957. She attended John Adams High School and received her GED later through Brandywine.  Roxann took various college courses and became a CNA.  But above all, however, she devoted her life to her family.  If she wasn’t caring for grandchildren, she could be found tending her beautiful garden.  She enjoyed studying the Bible as well.

Family will be holding a Celebration of Life in lieu of a memorial service. Details will be announced on Roxann Wing’s Facebook page, or please ask an immediate family member. 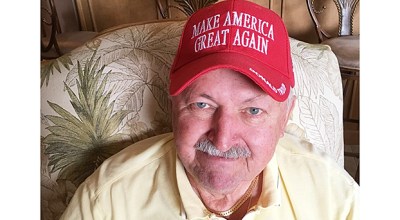