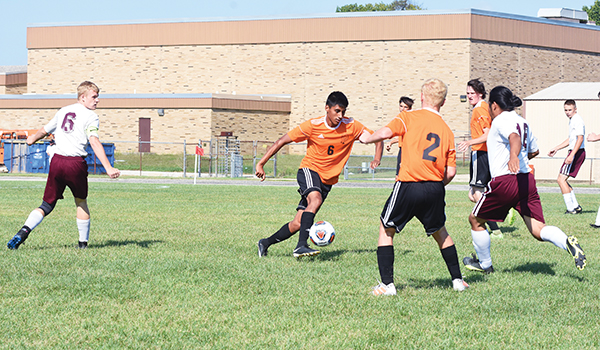 The Bulldogs finished tied with Sturgis for third place.

Second-team picks for the Chieftains were Jose Carillo and Adrian Lee, while Victor Zavala was an honorable mention selection.

Paw Paw’s Steven McLaughlin was named Coach of the Year.