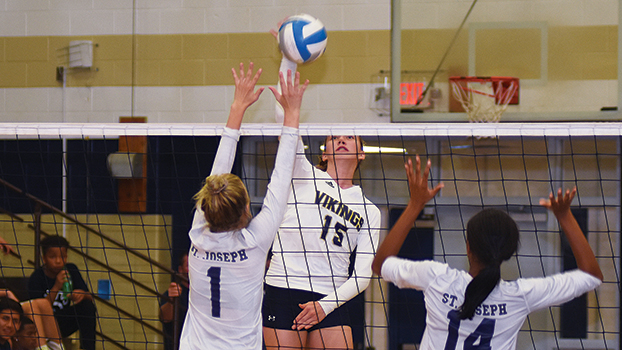 NILES — As the regular season winds down, the Niles volleyball team is hoping to ramp things up.

The Vikings got off to a great start Wednesday night with a 25-8, 25-6 and 25-10 win over host Kalamazoo Loy Norrix in a SMAC crossover match.

“It was an awesome total team win tonight, and my girls played outstanding,” said Niles coach Jenny Nate. “All 12 players contributed to the win playing various positions while maintaining consistency, intensity and focus. They have been practicing hard, and I was pleased with their energy and focus. This is a critical point in the season and they know the importance of stepping it up and continuing to strive for daily improvement individually and as a team.”

Senior Abbie Harpenau had a big night with 18 points, three kills and four blocks, while junior Taylor Bailey led the team with six kills to go along with two digs. 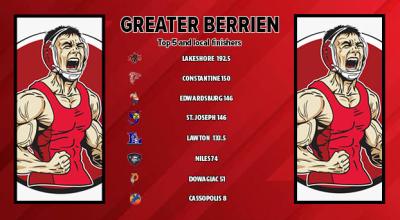 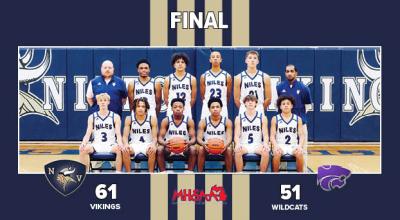