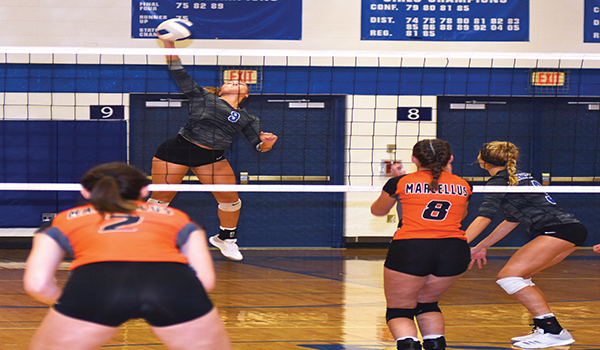 CASSOPOLIS — The Cassopolis volleyball team faced the top two teams in the Southwest 10 Conference in the span of six days.

Cassopolis finishes in third place in the Southwest 10 with a 7-2 record.

Centreville takes the runner-up spot with the victory over the Rangers.

Armstrong had a team-high 13 blocks followed by Barber’s 11 and Rowan’s seven.