No. 1 Eddies host No. 3 Wildcats Friday 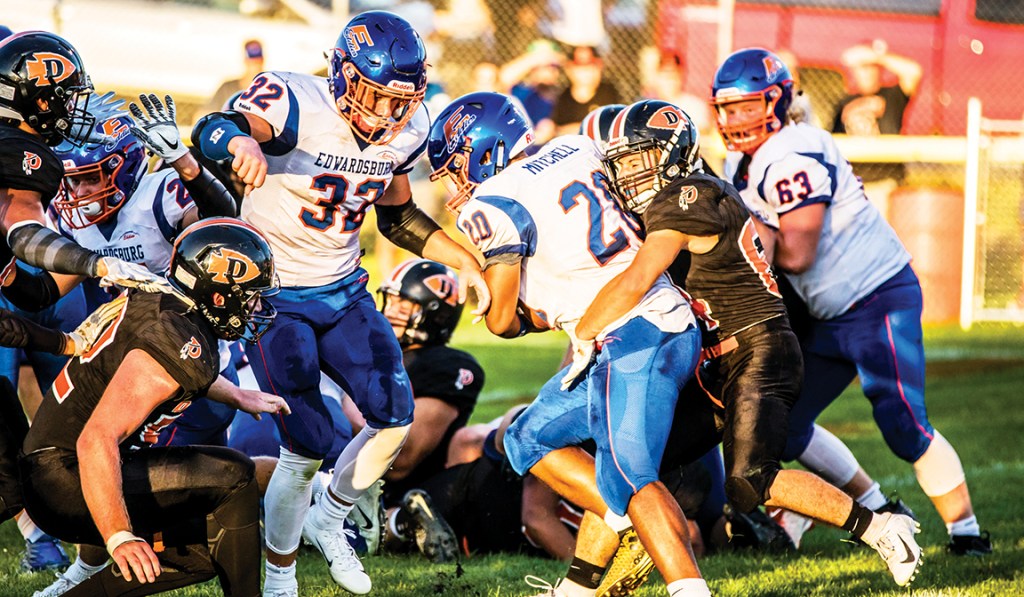