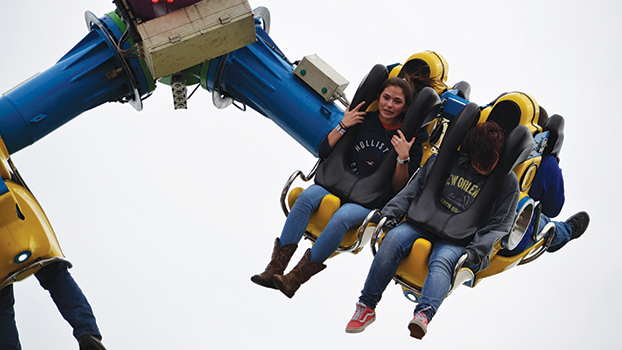 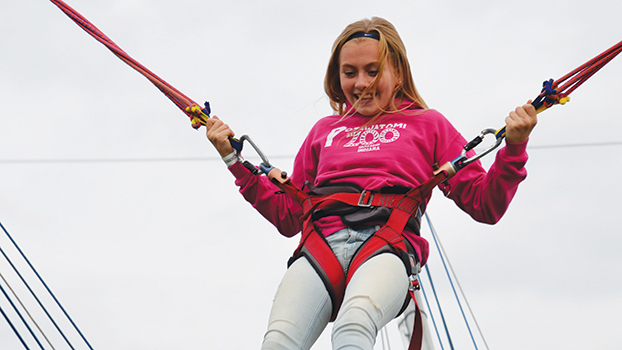 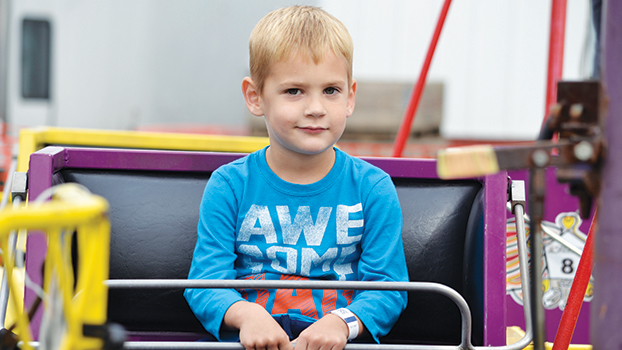 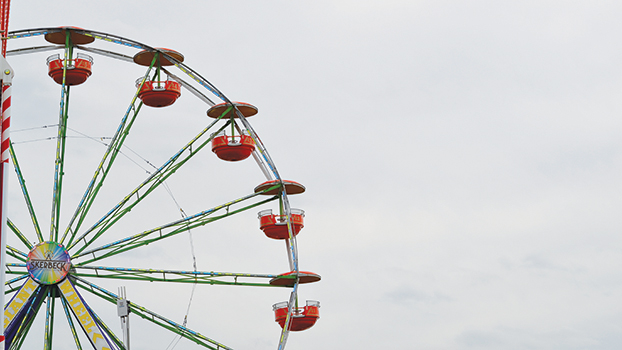 Just after 3 p.m., dozens of people from across Michiana were already visiting the grounds, eager to check out the events.

The four-day festival lasts through Sunday and includes multiple carnival rides, a parade, fireworks, free entertainment, including musical performances and the opportunity to participate in apple-inspired games and activities, like seed popping and peeling.

For Kati Luke, a Niles native, attending the Apple Festival is a more than 25-year tradition. On Thursday, she visited the festival grounds with her son Gage Merrill, 4, in tow. Luke said every year that she and her family like to enjoy the fair food.

“We always get elephant ears, sirloin tips and they we take an elephant ear home for later,” Luke said.

Next, Luke said she is looking forward to attending the Grande Parade, which begins at 1:30 p.m. Saturday and proceeds through downtown to the Apple Festival grounds.

Luke said the festival symbolizes the start of fall, which she said is her favorite season.

Not far from Luke, Glen Peck, of Niles, kept his eye sky high on the hang-gliding ride, watching his grandchildren raise their arms in delight. He said coming to the festival is a more than eight-year tradition and looks forward to seeing his grandchildren have a good time.

Also on Thursday, the Four Flags Area Apple Festival board judged businesses who participated in the annual window decorating contest. The annual competition encourages businesses owner to decorate their storefronts after the festival’s theme, which this year was “Riding the Waves to Festival.”

This year’s winners are:

To see a full schedule of weekend events, check out page 4.