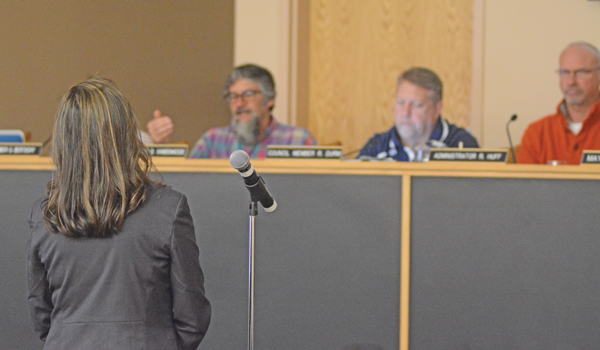 Niles residents might notice some differences on their electric bills starting May 1, after Niles City Council members voted 7-1 Monday to approve an average rate increase of 5.2 percent across multiple consumer classes.
The rate increases will vary slightly across subclasses. For example, the household’s average increase will be a 4.7 percent.
For residential in-city customers, usage of 1,000 kwh per month will increase a total of $4.50. That cost consists of a $2 customer charge and $2.50 energy charge.
Council last approved an electric rate raise for an average of 3.2 percent on Oct. 1, 2015. Rate adjustments are usually made around Oct. 1, which is the beginning of the fiscal year. Officials said, however, that the rate study took longer than anticipated.
According to Utilities Director Jeff Dunlap, one of the biggest reasons for the increase is the rise in the cost to purchase power.
The city buys its power from Indiana Michigan Power and the bill makes up 66.7 percent of the utilities budget. In 2013, the cost per kilowatt was recorded to be $16.39. In the 2016 to 2017 year, the cost jumped to $19.38 — an 18.25 percent increase.
The 5.2 percent rate increase will also help to fund capital improvement projects, as well as keep adequate reserves and revenue within the electric enterprise fund, Dunlap said.
Additionally, the increase will help to cover operations and maintenance costs. Dunlap said there are occasionally unanticipated costs, such as February’s tornado, which according to Dunlap cost about $100,000 to the electric division.
The city reported an operating income loss of $875,284 over the last two fiscal years, a city document stated. This loss was covered through the city’s cash reserves.
Despite increasing costs to the city, Dunlap said officials are working to try and keep rates affordable.
Officials have since reduced the capital expenditure budget this year by more than $600,000 and $1,467,000 over five years, a “City Electric Rate Increase” document stated.
Council members also discussed whether it would be worthwhile to incentivize people to use less energy.
Council member John Dicostanzo praised the efficiency of the electric department. He said he has lived in Niles for the past 30 years and could only recall one or two power failures.
“We have a great reliable electric service,” Dicostanzo said. “That should be our primary objective to keep it reliable and not trying. If people want to conserve energy that is their right to do it. We are in the business of selling electricity, [so] we should sell electricity.”
A rate consultant, Utility Financial Solutions, helped to evaluate the city and its customers for the most appropriate rate of increase.
On Monday Vice President of Utility Financial Solutions Dawn Lund gave a presentation to council members regarding the decision.
“We originally in 2014 completed a cost of service study, which looks at costs and allocates them properly,” Lund said. “So they know what to charge their customers.”
To aid the decision this year, the company completed a financial projection, Lund said. 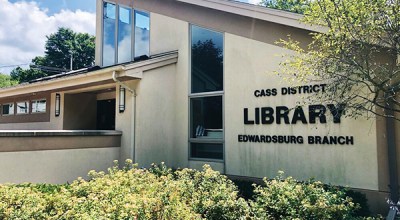 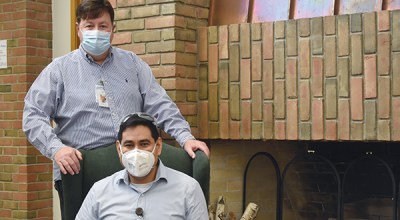