Several local fire departments responded to a house fire in Wayne Township just outside the city of Dowagiac Wednesday evening.

According to officials on the scene of the fire, crews with Wayne Township and Dowagiac fire departments were dispatched to a reported blaze of a home at 55678 Davis Lane, near Nubour Road in the township at around 7:50 p.m. Upon arrival, crews discovered that a fire had engulfed the entire residence, with flames jutting out from the roof.

Crews then began extinguishing the fire from the outside before entering the house. Crews with both departments got the blaze under control as of 8:45 p.m., with crews from Indian Lake Fire Department arriving to assist with putting out hotspots around the residence.

In spite of initial fears to the contrary, a sweep of the home by firefighters found that no one was inside the residence at the time.

Officials are still investigating the cause of the fire, though they believe the home is a total loss.

This is a developing story — more details will be published as they emerge. 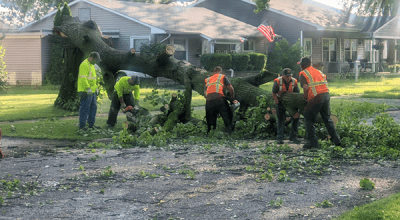 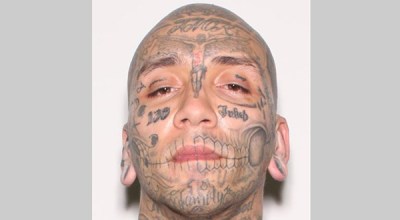 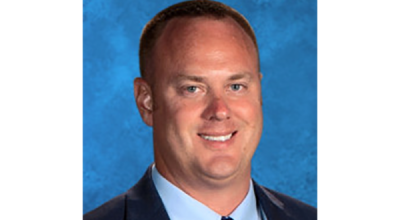