Beth Clark, with the Michigan State Police, explains how a bullet works to the jury during the Keith Lintz trial Friday in Cass County Circuit Court. Leader photo/CRAIG HAUPERT

Shane Lee Zimmerman, 29, of Niles, provided this testimony during day four of the Lintz trial in Cass County Circuit Court. Lintz, of Niles, is charged with two counts of first-degree murder for the deaths of Niles couple John and Carolyn Tarwacki, who were found shot and stabbed in their home in Howard Township on Feb. 5, 2010.

“I don’t know if he was saying it to himself or to me,” Zimmerman said. “He said that he was sorry.”

Afterwards, Lintz began asking Zimmerman what prison life was like and how to go about an appeals process.

Zimmerman immediately requested to be moved to a different cell.

“Now I knew what he had done,” said Zimmerman, who has known Lintz most of his life.

Zimmerman said he is getting nothing and was promised nothing for his testimony. Instead, he is trying to make something good out of his troubled life.

The two weren’t cellmates by accident.

Zimmerman said an officer arranged for the two to be housed in the same cell so that Zimmerman could get Lintz to open up about the murders. He was not wearing a wire or any other recording device.

Zimmerman thought Lintz might have been responsible for the murders after talking to him when the two shared the same cell block at the Berrien County Jail several weeks earlier.

During those conversations, Zimmerman said Lintz told him he was partying hard the night before the homicides, drinking heavily and smoking meth. When Lintz woke up the next morning, he took more drugs and then blacked out. Lintz told Zimmerman that he woke up later at his house with blood on him. Lintz then went about cleaning up and getting an alibi with the help of his brother. Lintz told Zimmerman he went to a nearby gas station with his brother, bought lottery tickets and stood in front of a security camera for some time.

Defense attorney Greg Feldman attempted to impeach Zimmerman by pointing out discrepancies between his testimony Friday and statements he made during an interview with police in April 2012.

Feldman said the interview contained no statement from Zimmerman about Lintz waking up with blood on him.

Zimmerman said he is telling the truth.

The jury also heard testimony from several forensics experts who testified the five bullets found at the scene were all .32 caliber and fired from the same gun.

Prior to the jury being called, Feldman told the judge he believes the prosecution hasn’t turned over all evidence to him, including up to eight arrest warrants, over 700 tips and information about a hair found in a footprint at the scene.

Judge Michael Dodge told the prosecution to give Feldman access to any missing warrants or tips — if there are any —before trial resumes Tuesday. 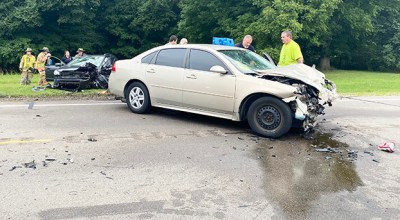 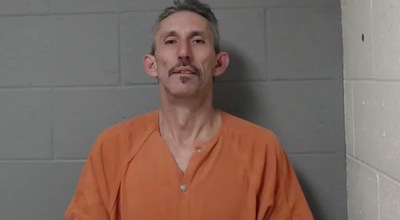