The Department of Natural Resources Thursday announced that none of the 200 water samples collected in the Kalamazoo River in July contained traces of genetic material from Asian carp.

The samples were tested to identify the presence of environmental DNA (eDNA) from bighead carp or silver carp and were collected and analyzed as part of an extensive monitoring effort in Great Lakes tributaries by the U.S. Fish and Wildlife Service (USFWS).

Results from sampling efforts can be viewed at www.fws.gov/midwest/fisheries/eDNA.html.

Earlier this year, biologists with the DNR and other Great Lakes agencies met with the USFWS to strategize and coordinate priority river locations to collect water samples to test for genetic material, or eDNA, of bighead carp or silver carp.

Fish eDNA can be left in the environment in the form of scales, cells, feces or mucus. Asian carp pose a significant threat to the Great Lakes ecosystem.

Test results for these locations will be available later this year. “We appreciate the coordination and resources made available by the Great Lakes Restoration Initiative and the U.S. Fish and Wildlife Service in this early monitoring and detection effort,” said DNR Fisheries Division Chief Jim Dexter “Traditional fish sampling that uses electrofishing or netting is inefficient at collecting fish that are in low numbers. These eDNA efforts allow us to be strategic about collecting information and focusing further monitoring or control efforts if needed.”

While monitoring for live Asian carp in Michigan’s waters of the Great Lakes and tributaries is part of ongoing effort by various agencies and commercial anglers, there is a large role for observant boaters and recreational anglers to play as well.

“We need the people who are on the water and the anglers who fish Michigan’s waters to be our eyes and ears across the landscape,” said DNR Water Policy Advisor Tammy Newcomb. “These individuals should be observant and report fish they believe are Asian carp.” 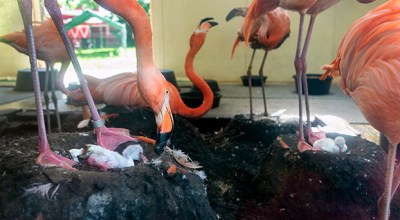 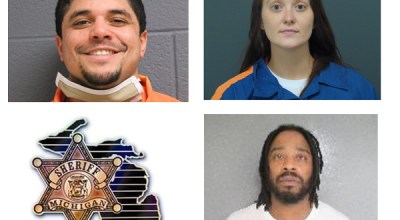