Anderson to compete in nationals

HOLT — Kristen Anderson of Cassopolis was selected to compete in the Hershey’s Track and Field North American Finals for the state of Michigan.

Anderson was selected after winning the girls 13-14 long jump title at the state finals held in Holt June 29.

The winning times and distances from the state finals were compared with the winners from the other Region 1 finals by the regional coordinator. Only one athlete was chosen for each event and each age group to compete in the North American Finals, which will be held in Hershey Pa. Aug. 2-5. 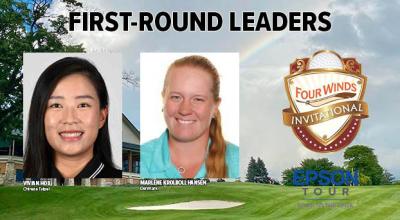 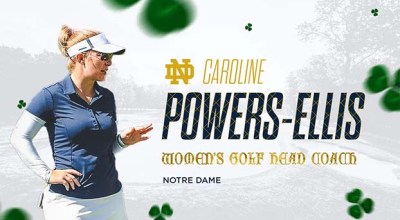