Funeral services will be held at 11 a.m. Friday, Aug. 14, at the First Baptist Church, Niles, with Pastor Jim Wing of the church officiating.

Committal will follow at Silverbrook Cemetery, Niles, and will conclude with the Veteran’s Flag Presentation and Taps.

The family will receive friends and relatives from 6 to 8 p.m. Thursday, Aug. 13, at Halbritter Funeral Home, Niles.

He graduated from Niles High school in 1952, and has lived most of his life in Niles.
He was employed by the railroad for 43 years and nine months, retiring from Conrail in Elkhart, Ind. In retirement, he drove for Jordan Ford.

He served from 1952 until 1960, in the Michigan Army National Guard, where he was a sergeant in Company A, 246th Tank Battalion.

He was a member of the First Baptist Church, Niles. He was also a member of the International Association of Machinists, and of the Michiana Cruisers. He had rebuilt a 1937 Chevrolet pick-up truck and several Corvairs. He enjoyed his family’s summer home in Bitely, but his greatest interest was his grandchildren.

On Oct. 26, 1957, in Niles, at First Baptist Church, Niles (when it was downtown at Fourth and Broadway) he married the former Nancy Sue Hulett, with whom he celebrated the 50th anniversary of that wedding in 2007.

He is survived by his wife, Sue Cramer; their sons, Alan (Angie) Cramer and Jeff (Teresa) Cramer, all of Niles; grandchildren, Bryanna, Lena and Sarah and by his brothers, Kenneth (Judy) Cramer of Pinellas Park, Fla. and Clarence (Judy) Cramer of Caledonia.

Memorial contributions may be made to Hospice at Home, Buchanan, or to First Baptist Church, Niles. 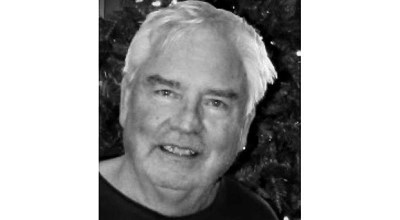 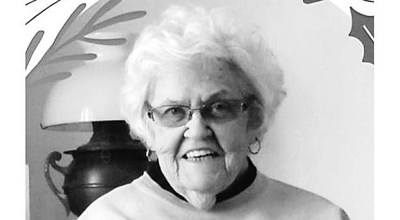