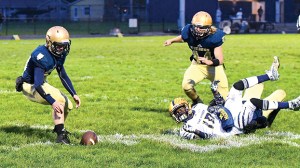 With two games left in the 2018 season, the Niles Vikings were hoping that winning those final contests, and ending with a 5-4 record, would ... Read more 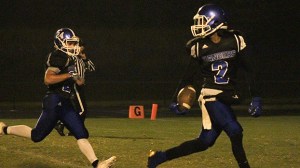 After qualifying for the MHSAA state tournament last week with a statement 50-0 win over the Marcellus Wildcats, the Cassopolis Rangers welcomed the Hartford Indians ... Read more 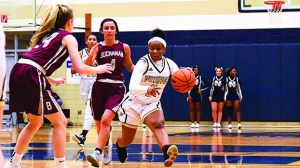 Two weeks ago Buchanan made the 7.4-mile trip to Niles in a preview of Monday night’s Class B District opening round. Read more 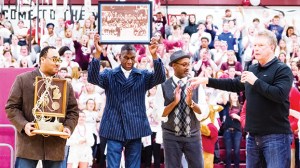 Buchanan honors champions, The Herd puts on a show for MHSAA

It was like a live action television show made its way into Buchanan Friday night. Read more 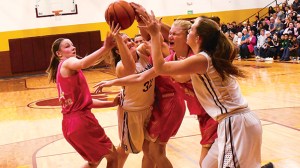 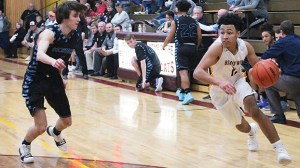 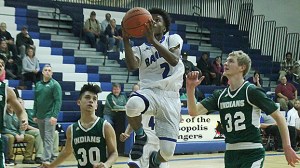 The Cassopolis boys basketball team has continued its winning ways into the New Year. Read more 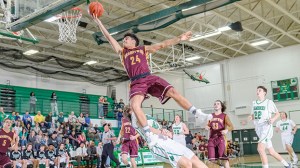 Even though it was not the prettiest win, the Brandywine Bobcats managed to fend off host Berrien Springs Shamrocks 45-41 and moved to 4-1 on ... Read more 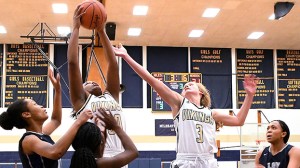 Behind the sophomore duo of Reese Davies and Alycia Patterson, the Niles girls basketball team defended its home court with a 51-47 victory over visiting ... Read more 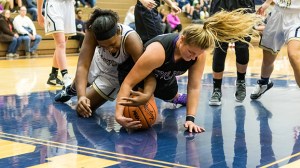 Niles falls to 0-2 with loss to Wildcats 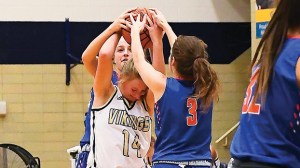 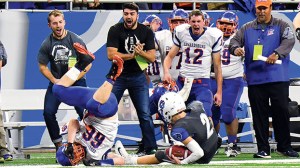 Two teams that know how to create offense and put points on the scoreboard did not disappoint in the MHSAA Division 4 state championship football ... Read more 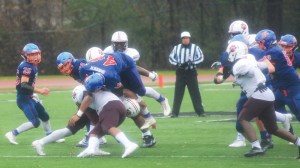 JACKSON — It may have taken four tries, but Edwardsburg has finally made it to Ford Field in Detroit for the MHSAA state finals. Playing ... Read more 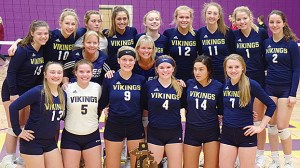 For the first time in school history, the Niles volleyball hoisted the Class B district volleyball championship trophy above their head. Read more 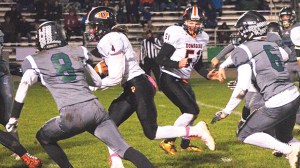 Breaking away from the traditional Wolverine Conference play, Dowagiac traveled east to face Kalamazoo United in the opening round of the MHSAA Division 5 playoffs ... Read more 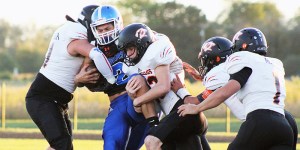 Rangers qualify for postseason with 61-8 win over Wildcats

For the fifth year in a row, Cassopolis has qualified for the Michigan High School Athletic Association playoffs following its dominating 61-8 victory over the ... Read more 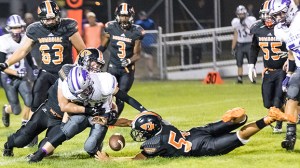 After giving up 21 points to Vicksburg in the fourth quarter last Thursday night, Dowagiac Coach Mike Stanger said his team came in with a ... Read more 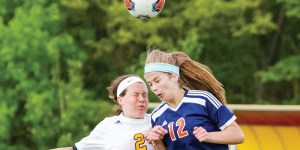 All season the Niles soccer team struggled to put the ball in the back of the net. Read more 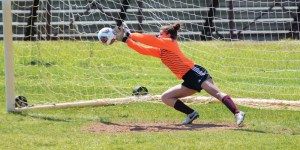 For the second time in three years, the Buchanan Bucks have brought home the VanDenBerg championship, hosted at Niles High School. Read more

Edwardsburg opens with 3-1 win over Niles

The beginning of the spring sports season is always dependent on how Mother Nature wants to act. Read more 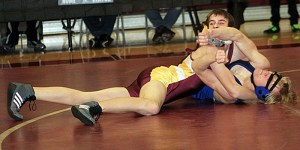 EAU CLAIRE — For the 12th consecutive year and the 19th time in 20 years, the Brandywine Bobcats are the Division 4 team district champion. Read more 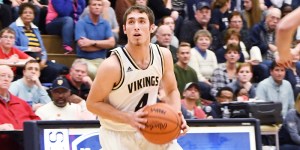 A record setting season for the Niles Volleyball team came to an unfortunate end as the Vikings lost to Class A district host Mattawan ... Read more 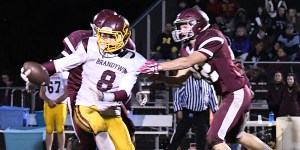 Buchanan seniors deliver in the clutch

For the 14 Buchanan senior football players, this Senior Night was a special one. Read more