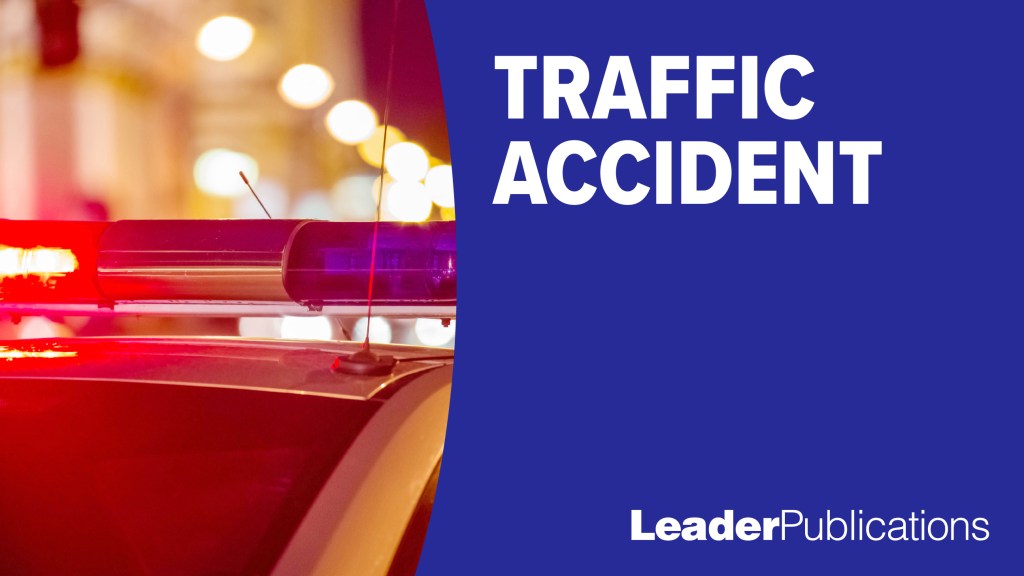 The investigation showed that a vehicle driven by Jennifer Owen, 42, of Dowagiac, lost control on an icy roadway. Her vehicle left the roadway and struck a tree. Owen was transported to South Bend Memorial Hospital via PrideCare Ambulance for injuries from the crash.

Assisting on scene were the Cassopolis Area Fire Department and PrideCare Ambulance.

Owen was wearing a seat belt and alcohol was not a factor in the crash. The crash remains under investigation.