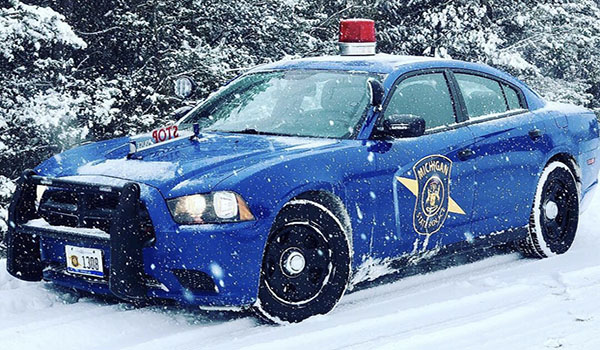 The crash occurred at approximately 9:15 p.m. Tuesday on M-139 Highway near Scherr Road in Berrien Township.

Preliminary investigation reveals the driver of a passenger vehicle was traveling south on M-139 Highway near Scherr Road when the driver lost control, ran off the roadway, and crashed head on into a tree. Both occupants of the vehicle, a 60-year-old Baroda man and 80-year-old Niles woman were both pronounced dead at the scene.

Both occupants were wearing safety belts. It is unknown if alcohol/drugs are a factor in this crash. Names of the deceased are being withheld pending family notification.

This crash investigation is ongoing.