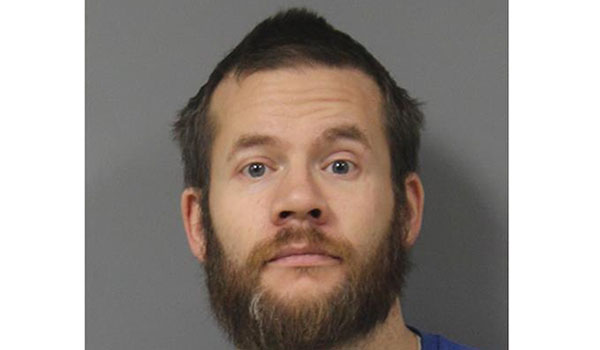 NILES – A Niles man was sentenced to prison Monday in Berrien County Trial Court for stealing his brother’s vehicle.

Shannon Michael Dehne, 34, of Niles, pleaded guilty to unlawful driving away of an automobile and was sentenced to 16 months to five years in prison. He has credit for 67 days served. He must pay $198 in fines and costs and $3,716.07 in restitution.

The incident occurred Sept. 16 in Buchanan Township when Dehne took his brother’s car without his permission. The prison term here is concurrent with any sentence he may receive from pending charges in LaPorte County.

Berrien County Assistant Prosecutor Kate Arnold asked for the prison term which she said would be a “reality check” for Dehne. She noted that Dehne’s past record included probation violations and revocations.

Defense attorney Scott Sanford said Dehne has a substance abuse addiction and could benefit from a structured probation program where he could work and have housing.

For his part, Dehne apologized to his brother for taking his car. He acknowledged that he needed help but admitted he had “messed up” on probation in the past.

“My actions were completely inexcusable,” he said. “My brother took me in and I took advantage of him.”

“I want to be away from drugs and get back on my feet,” he added. “I’ve made mistakes, I deserve whatever sentence you give me.”

Berrien County Trial Judge Jennifer Smith said Dehne through his words and his actions doesn’t seem to want probation. “Everytime someone has reached out, he’s bit that hand,” she said. “… I’m not sure that probation is a good use of the court’s resources.”