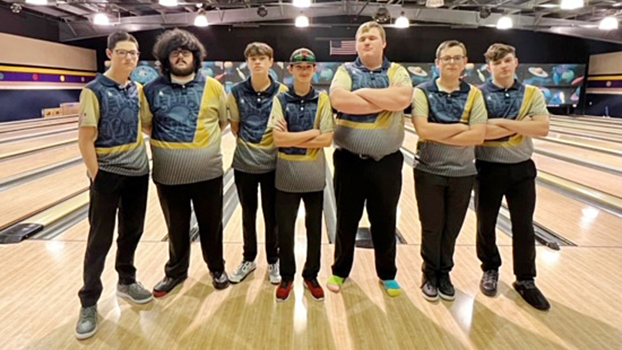 BRONSON — The Niles bowling teams competed in the Bronson Invitational at the Strike Zone Friday, with both teams advancing to bracket format play.

Each team had to survive 12 games of Baker qualifying to advance to bracket play. The top team took on the No. 4 team, while the No. 2 and No. 3 qualifiers squared off in the other semifinal.

The Niles boys bowling team came out of qualifying as the No. 1 team. The Vikings were eliminated by Sturgis in the third game by a single pin. The Vikings finished fifth on the girl’s side.

Niles finished second to Sturgis in games one through four — 654 to 652 pins. After games five through eight, Niles led Sturgis 1,399 to 1328 pins. At the completion of the 12 qualifying games, the Vikings were the top seed with 2,060 pins compared to 1,949 pins for Sturgis. 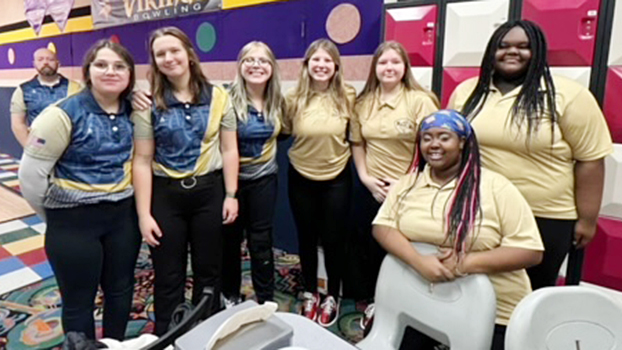 For the Niles girls, the Vikings were third after games one through four with 509 pins. After games five through eight, Niles was fifth with 923 pins. The Vikings wrapped up qualifying by finishing fifth with 1,491 pins.