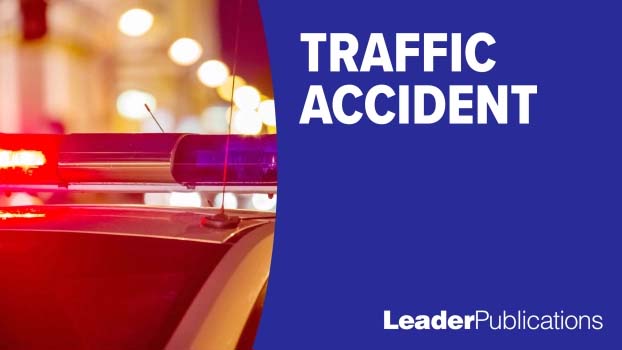 EDWARDSBURG — A Niles resident was sent to the hospital after her vehicle left the roadway and struck some brush near the intersection of Redfield Street and Gumwood Road in Milton Township Thursday evening.

The investigation shows that 23-year-old Niles resident, Kyra Moore, was traveling East on Redfield Street, near Gumwood, when Moore crossed the centerline into the oncoming lane of traffic before leaving the roadway. Moore’s vehicle struck some brush on the shoulder of the roadway.