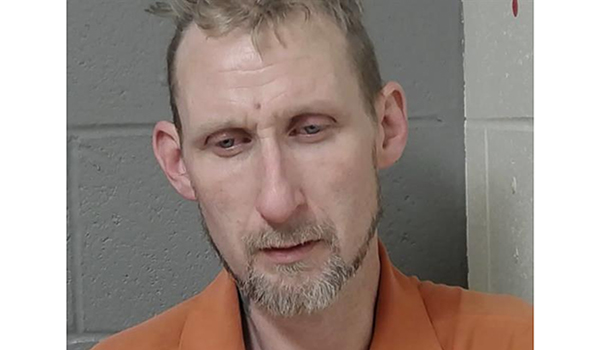 CASSOPOLIS — An Edwardsburg man who took part in two home invasions in Cassopolis and Edwardsburg in late 2021 and early 2022 was sentenced to jail and probation Friday in Cass County Circuit Court.

Michael Parkey, 27, of Elkhart Road in Edwardsburg, pleaded guilty to second degree home invasion and breaking and entering a building with intent to commit larceny and was sentenced to concurrent three year probation terms, 365 days in jail with credit for 332 days served and $2,826 in fines and costs.

The home invasion incident occurred Feb. 7, 2022 in Cassopolis when he and another person stole a flat screen television, sound system, jet ski and other items from a home. He had worked maintenance for a realty company and took advantage of that to break into the home.

The breaking and entering incident occurred Dec. 1, 2021 in Edwardsburg. Several firearms were stolen at a home where Parkey had done yard work and were sold to get money for drugs. He still faces charges in Indiana.

“I’m real sorry for all the inconveniences these cases have caused,” Parkey said. “I am doing a lot better being off the drugs.”

Judge Herman noted that while he was being lenient in going along with the plea agreement in the case, Parkey could suffer future consequences if he fails to comply with his probation. The judge pointed out that Parkey could face a prison sentence of up to 71 months if comes back before the court.