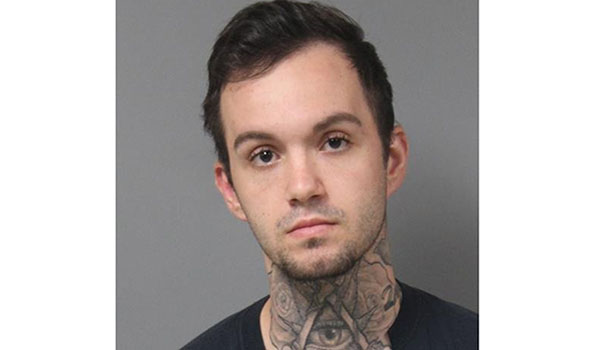 Brock Allen Moore, 24, of Niles, pleaded guilty to delivery of cocaine and possession with intent to deliver meth and was sentenced to concurrent terms of two years probation in the Swift & Sure Program, 180 days in jail with credit for two days served and $1,508 in fines and costs. He can be released to the Tri-Cap Program after 120 days in jail.

The incident occurred June 16 in Niles Township when he was arrested by the Southwest Drug Enforcement Team.

Moore said that he hit “rock bottom” the day he was arrested and is working to turn his life around. “I’ve done all I can to change since I was arrested,” he said. “I have my family supporting me and I want to work to not use drugs again for the rest of my life. I appreciate every moment I have and I want to do the best I can every day.”

Berrien County Trial Judge Sterling Schrock noted that Moore faced prison guidelines on the meth charge due to the penalties imposed by the legislature for such offenses. “I agree with your attorney that the ways the guidelines are applied are a little over the top and that the guidelines are advisory only,” he said.

Judge Schrock said he had read the letters from Moore’s family who said that Moore’s life had been a mess before the incident and that he has changed since then. “You have no environmental or family reasons for your actions,” he said. “You have very little in terms of excuses, all your actions were based on your decision making.”

The judge warned Moore that he will have to follow the probation rules. “I will give you a second chance but you are walking on the knife edge,” he said. “The Swift & Sure Program gives you only so many chances. The Swift & Sure judge may only give you one chance to avoid prison.”