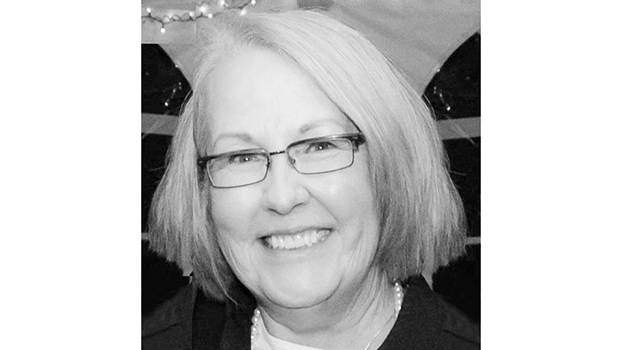 Sarajane Pickles, age 71 years of Niles, Michigan, wife, mother, grandmother, sister, and instant friend to everyone who she met died at 10:33 p.m. on Wednesday, Nov. 23, 2022, at Hanson Hospice Center in Stevensville, Michigan ending a struggle against Pancreatic cancer. Her family is grateful for the kind and compassionate care provided by the staff at the Hanson Center (“the resort”), and Caring Circle Hospice at Home.
She was born on Aug. 7, 1951, in Niles to Roger L. and Miriam L. (Klute) Beckman, and was graduated in 1969 from Niles High School. She continued her education at Lansing Community College – although always aspiring to Michigan State University – and was employed in the offices of the School City of Mishawaka, Indiana, in customer service at Miller Supply and Marshall Field’s, and at Niles Community Schools in the lunch program. She has lived in Niles most of her life.
Sarajane was a Christian believer, worshipping regularly on Sunday mornings, but at a variety of congregations. Sunday afternoons were devoted to relaxing drives in the country with no predetermined destination, but often serendipitously finding a previously unknown beach or riverside. She also – intentionally – enjoyed taking the kids to Warren Dunes, and after the kids were grown “in her adult life” going to Devil’s Lake, south of Jackson, Michigan. A quick trip to Barron Lake was pleasing in the more recent years.
As a young mom, she was the “fun mom”, keeping a house where the friends of her kids were welcome, and taking them all to the beach. Again – when young – she kept in-shape by running, including some marathons, and now still walked often, sometimes many miles. She was a great cook and could make a meal out of anything that was in the kitchen. Even when she made spaghetti, it was never the same way twice, and she was creative/experimental even with salads. And everything was served with that great smile that would light-up the room.
Sarajane loved to give gifts, knowing what would be a pleasing gift, and taking great pleasure in wrapping those gifts, topped by an elaborate bow. She enjoyed flower gardening in her backyard and watching sports on the television at home, but really enjoyed going out to live concerts at venues – especially outdoors – throughout several states, and a wide variety of musical genres.
While a student at Niles High School, she met a young man with whom she could talk about anything. Her buddy, Larry Pickles graduated with her in 1969, and went their separate ways, losing contact for 32 years. Then, in 2001 when Larry was at a particularly low point in his life and needed to talk, he found Sarajane… who also needed to talk. On September 25, 2004 in Niles they were married, and recently celebrated the eighteenth anniversary of their wedding.
Surviving family includes her husband Larry A. Pickles; her children, Peter Layne and Paul Layne, both of Mishawaka, and Erika (& Jared Owens) Pickles of Niles; grandchildren Faris Owens and Maeryn Owens; and Sarajane’s siblings, Marianna (& Cliff) Copeland of Lawrenceburg, Indiana, Marabeth (& Orland) Ketrow of Tipp City, Ohio, and Bill (& Doris) Beckman of Niles; and several nieces and nephews.
The family and friends of Sarajane Pickles will gather in a few months to honor her life and share memories. That event will be announced on this webpage. Contributions in memory of Sarajane may be made to Santa on the River, c/o 1521 East Main Street, Niles, Michigan 49120; or to The Yeager Family Pet Shelter at the Humane Society of Southwestern Michigan, 5400 Niles Road, Saint Joseph, Michigan 49085; https://humanesocietyswm.org/. Arrangements were completed at the Halbritter-Wickens Funeral Services, 615 East Main Street in Niles, Michigan Online condolences may be left at:
www.halbritterwickens.com
Sarajane’s life was an adventure, made better by the fellow travelers along the way, and more so by those who traveled life with her: many friends, her kids and their kids, and – above all — Larry. 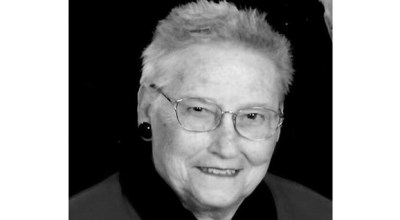 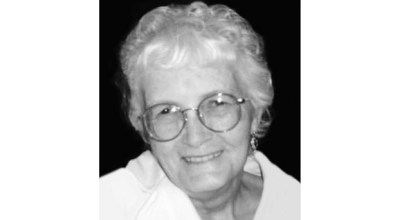