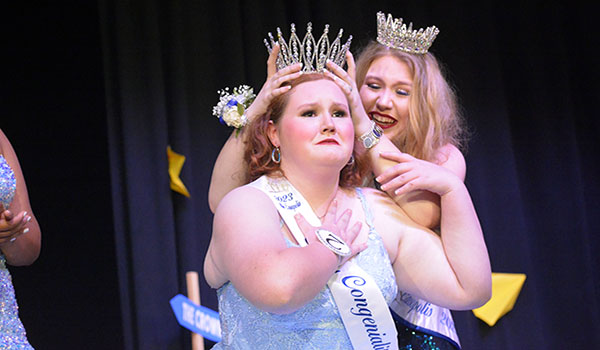 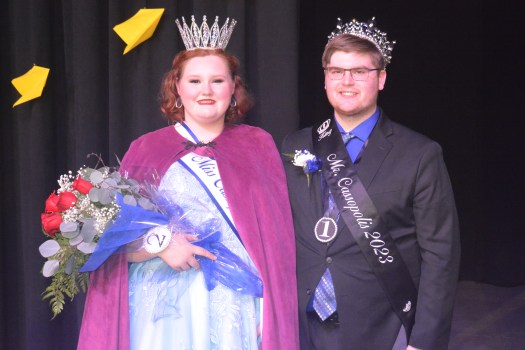 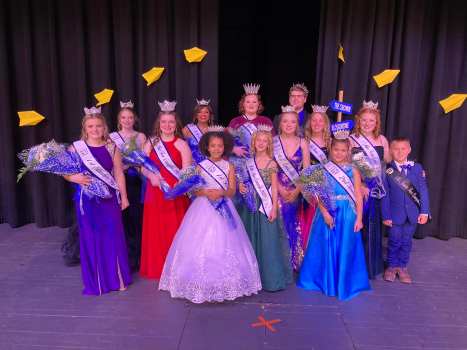 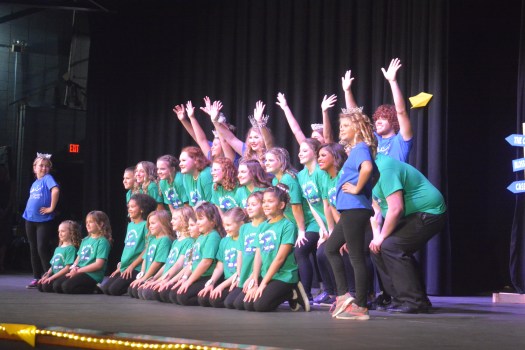 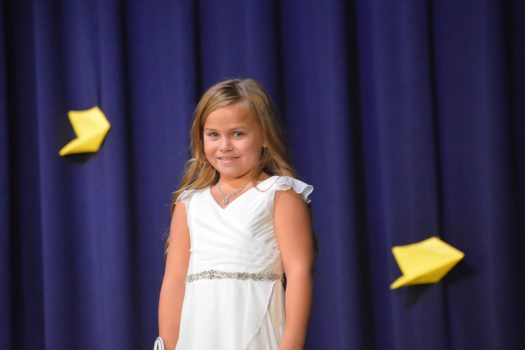 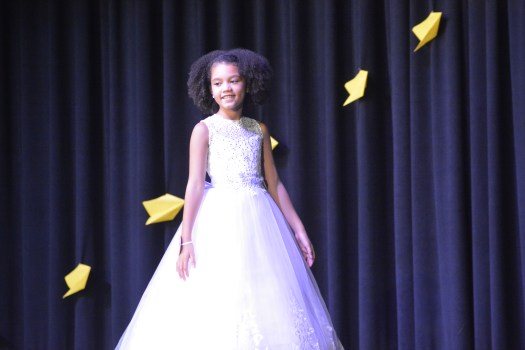 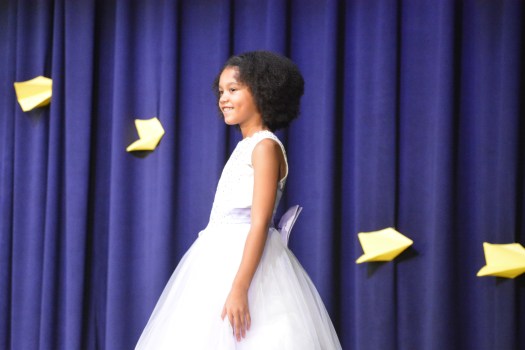 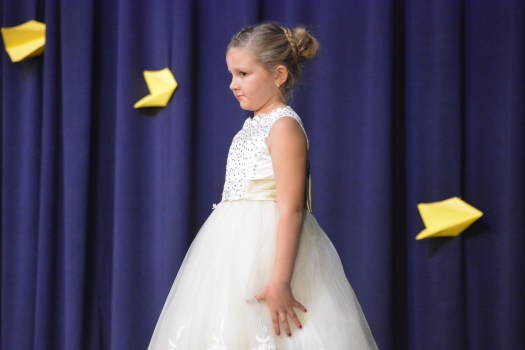 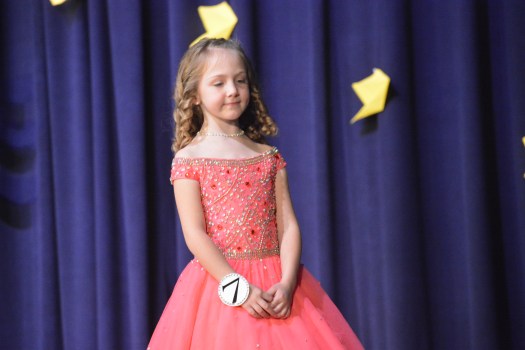 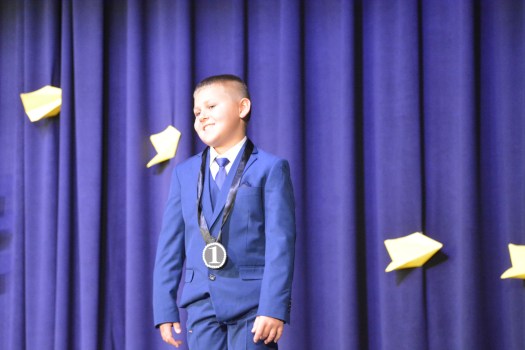 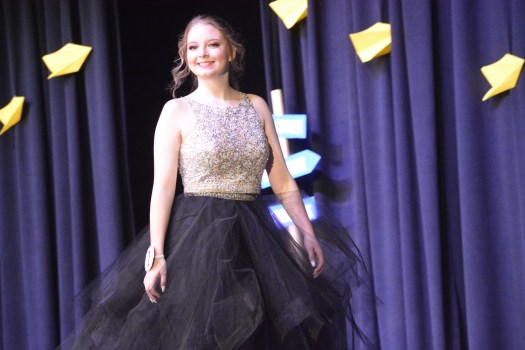 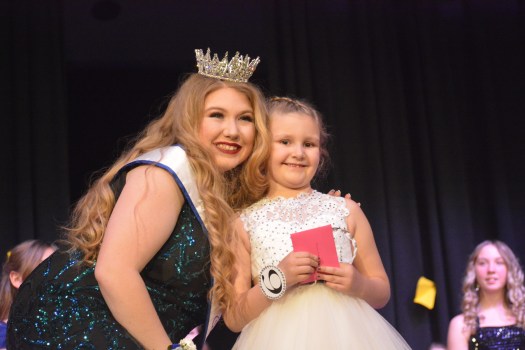 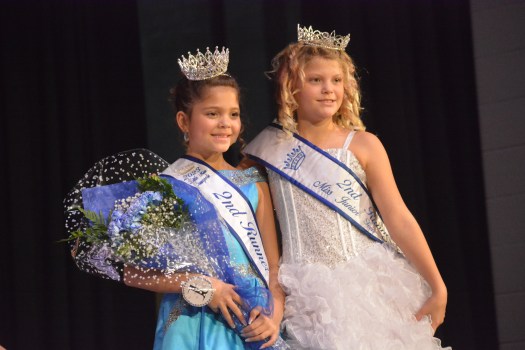 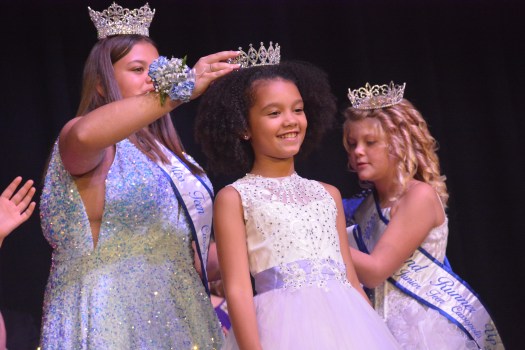 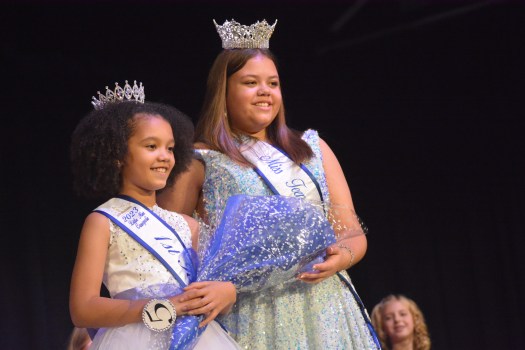 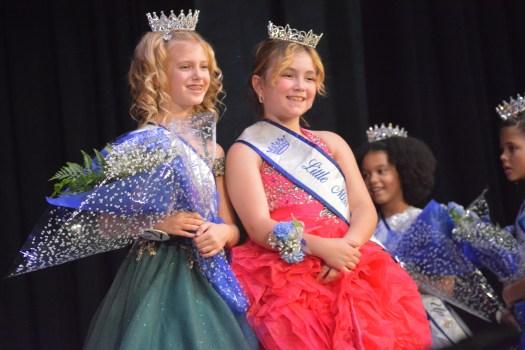 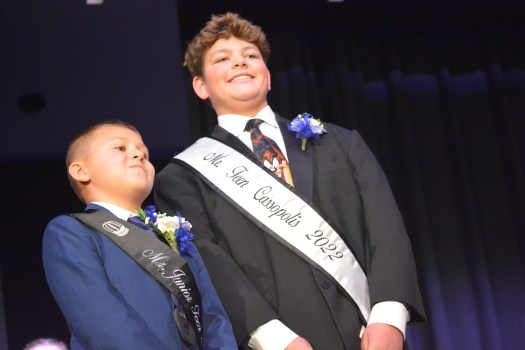 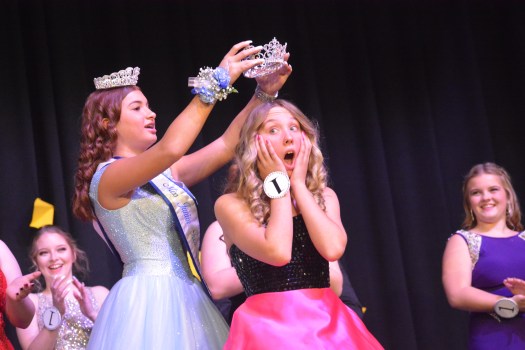 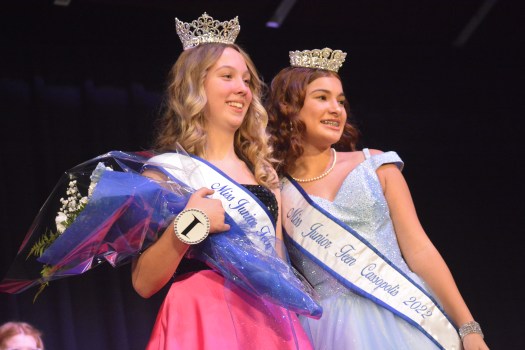 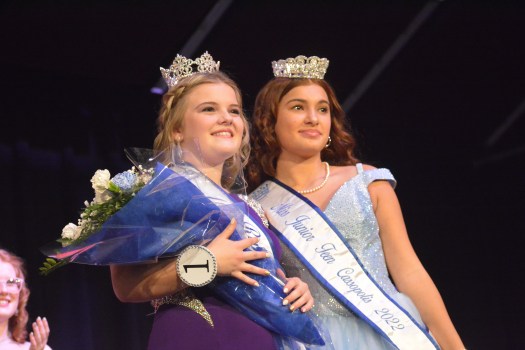 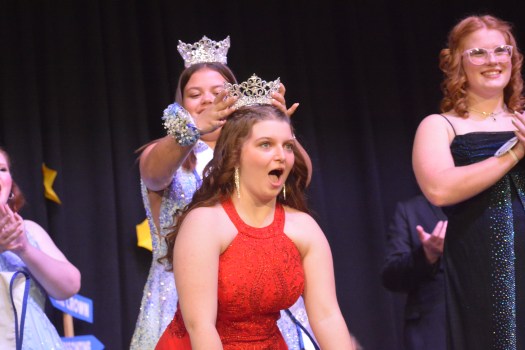 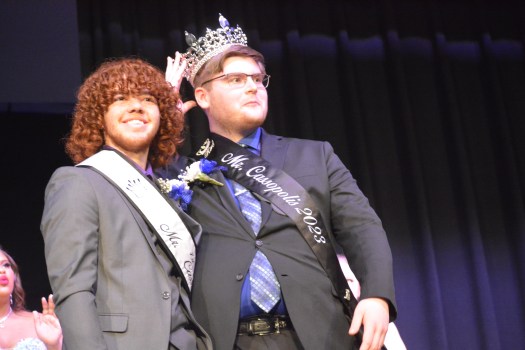 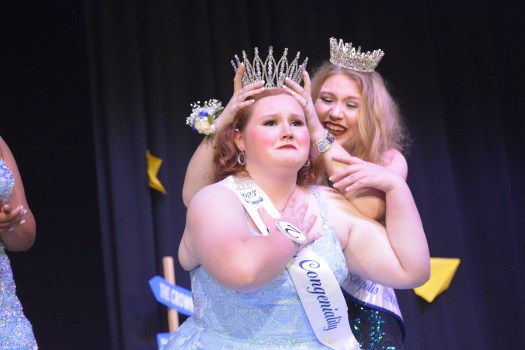 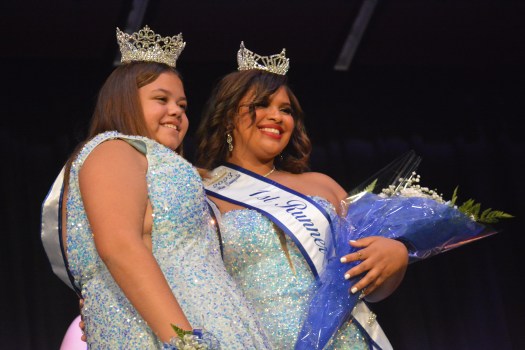 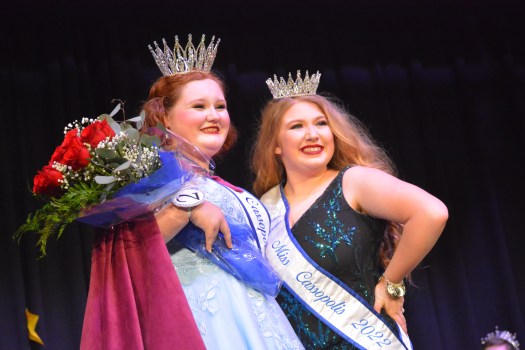 When the dust settled, Texas Brooks was crowned Miss Cassopolis 2023 on Saturday afternoon in front of a large community  crowd.

The Miss Cassopolis – Blossomtime Affiliated Pageant was hosted Saturday at Cassopolis High School, allowing area contestants to compete for a spot on the 2023 Court of Honor, in which Little Miss, Junior Teen Miss and Mr., Teen Miss and Miss and Mr. Cassopolis titles were awarded by a panel of judges.

Contestants from each category performed a dance routine before taking part in two formal presentations and an on-stage question.

“The reason I ran for Miss Cassopolis was to represent the community and be able to do that at Blossomtime,” she said. “I’m so glad I get to hold those traditional roots all the way up to Blossomtime and really show Blossomtime what Cassopolis as a whole is all about.”

A 2022 graduate of Ross Beatty High School and the daughter of Holly and Richie Brooks. While in school, she was a member of FFA, SADD. The student representative for the PBIS team, she played basketball, was a cheerleader, a captain of the color guard and involved in school plays. Brooks participated in the pageant last year and was named Miss Cassopolis Royalty.

In her free time, Brooks enjoys volunteering with SADD, FFA and other areas in the community. In the fall of 2023, she plans to attend Southwestern Michigan College to obtain her phlebotomy certification and is hopeful to attend nursing school within the next five years to obtain her bachelor’s degree and become a pediatric nurse.

For Brooks, competing and winning the pageant serves as a way to honor her late grandmother, Charlotte Retherford, who was involved in the Cassopolis-Vandalia Chamber of Commerce for a number of years.

“She was really, really into the community,” she said. “I really wanted to make her proud as well.”

“I’m really looking forward to getting back out into the community this year,” he said. “I really want to focus on getting more community from the guys’ side. I really like to see more than just one guy next year. I would love to see a full court.”

The son of Michael and Michelle Poitras, William is currently dual-enrolled through SMC and Ferris State University where he will obtain a bachelor’s degree in accounting and master’s degree and business administration. While in high school, Poitras was a member of the Ranger marching band, an ambassador, president of the student body and graduated Valedictorian of the class of 2022.

In his free time, he enjoys participating in junior achievements, where he helps teach elementary students basic business principles and enjoys writing Christmas cards for the VFW.

While balancing dual-enrollment with pageant work was a challenge, Poitras enjoyed the experience.

“It’s a lot to manage. I am lucky enough to have pretty good time management skills,” he said.

“I use a daily planner. I schedule really far out in advance, so it wasn’t too bad. This is my priority and I’ll always make time work.”

The newly-crowned Brooks and Poitras will now represent Cassopolis in the 2023 Blossomtime Pageant in April. Established in 1906, Blossomtime is Michigan’s oldest and largest multi-community festival.

The duo is ready to represent Cassopolis in community events as well as the Blossomtime stage.

“I’m looking forward to being a leader and a role model for the youth,” she said. “I’m very excited to be a role model not only for Cassopolis but also these 22 (Blossomtime) communities as well.”

“I’m looking forward to really getting out there,” Poitras said. “I want to do a lot more this year than ever before from in the community to getting our community’s name out there in the surrounding communities. I really want to be a great representative of Cassopolis  and make my community proud.”

When asked what her favorite tradition is, Brooks said dinners with her family.

“(They)made a point since I was young to make sure we’re all eating together and they’re really fun,” she said. “It allows a family to get close and tradition is very important to me.”