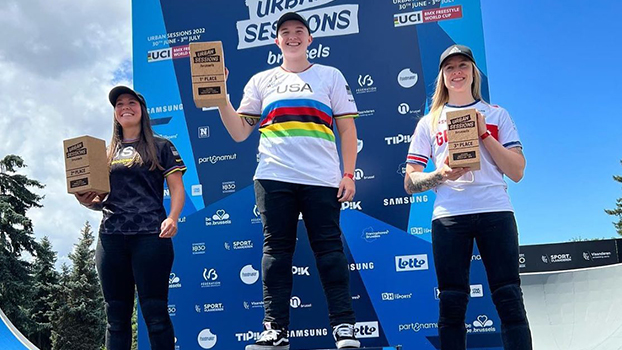 Roberts, who won the silver medal for the United States at the Tokyo Olympics, has won four of the five freestyle world titles since the event’s inception in 2017.