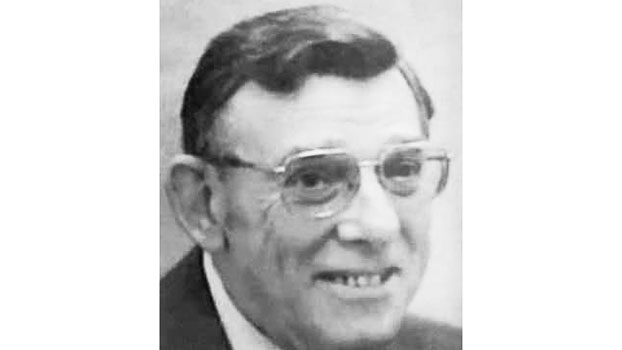 Ted graduated from Niles High School, from there he went into the Navy. Where he became a Navy Seal. Once out of the military he attended Lake Michigan College. Ted and Deb moved to Edwardsburg in 1972.  They made Edwardsburg their home for over 40 years. Ted started his career in law enforcement with Cass County as Animal Control officer.  From there he became a police officer and then the Chief of Police of Ottawa Township in Edwardsburg Michigan. He served the community fo over 28 years before retiring. Ted helped build the department.  He was someone people not only respected but honored for the man he was. Ted was a lifetime member of the Masonic Lodge and American Legion in Edwardsburg. Ted and Deb loved Edwardsburg and the people of the community. Ted was always that person people would call if they needed a helping hand. Ted and Deb opened their home to over 99 children as Foster Parents.

Their goal in life was to help make a difference in the children that came through their home. No matter the length of time that child was there Ted and Deb showed each child love and respect. Ted will be greatly missed by all of those who knew and loved him. He changed the world for many people for that he will be greatly missed. His extended children of the countless years of Foster Care he and his wife Deb did in their home. To name a few who left footprints in their life’s; Jamie Fizer, Nikki Jorden, Lisa Holman, Jessica O’Conner, Rebecca Wills, Robin Franks, Lorraine Jaffee, Michelle Zoncick, and Jennifer Allen.

He always said his last song would be “I did it my way by Frank Sinatra. Robert “Ted” Steele will be greatly missed but will live on forever in the hearts of all he touched.

There will be a come and go memorial service for Robert “Ted” Steele on Sunday Nov. 13 from 2-4 p.m., at the American Legion in Edwardsburg, Michigan.