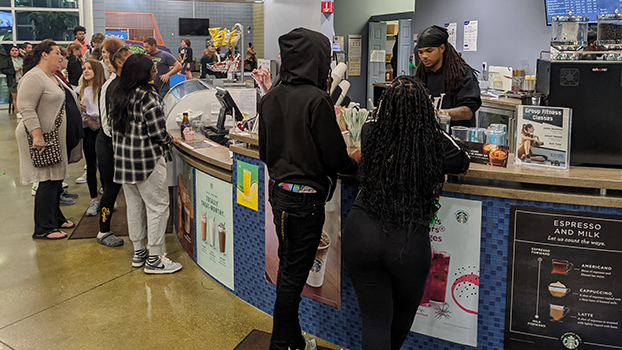 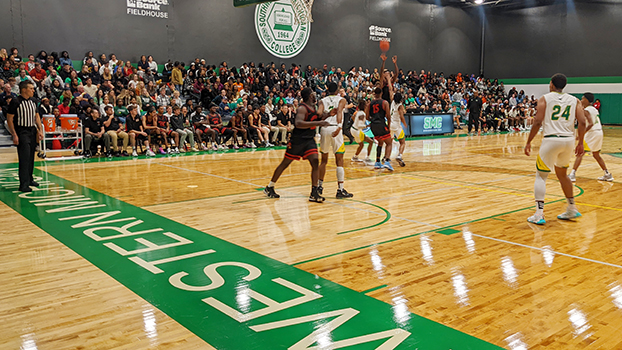 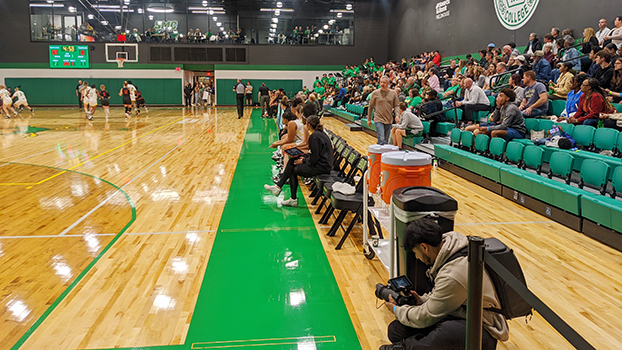 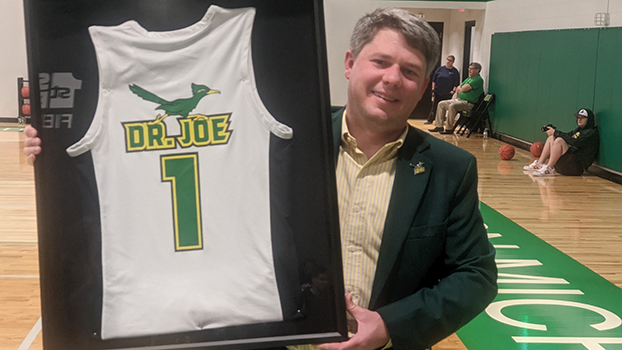 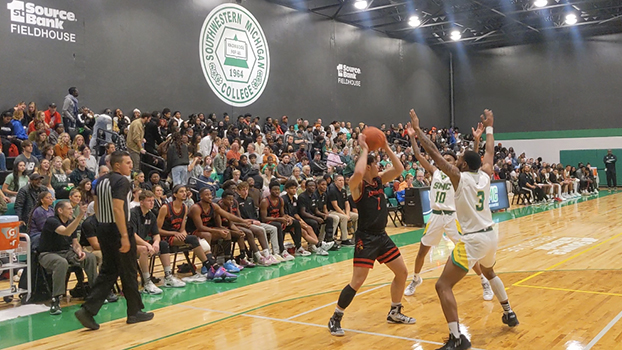 Tuesday’s games featured the palpable atmosphere you would expect to see from a season-opening doubleheader, except that this was no ordinary season-opener.

The games were the first official basketball games at the school in 26 years and served as a statement that SMC athletics were back and in full force.

“It’s an awesome feeling,” said SMC President Joe Odenwald. “We’ve been working really hard the last 17 months to get to tonight, get the gym, coaches, and players here. What’s special about it is this is a team for southwest Michigan, and it’s not just about the kids on the court, who are very important, but it’s also the kids in the pep band, it’s our dance team, It’s our fans, our parents, our faculty and staff. This is a night for everybody, and it’s an awesome feeling. I couldn’t be prouder.”

Using defense to fuel their offense, the women’s team outscored the Cardinals 13-2 in the first and never looked back. Edwardsburg’s Macey Laubach made the most of her first collegiate game by scoring 13 points and adding four rebounds and three assists.

On the men’s side, the two teams traded baskets for most of the first half until a Mari Walker 3-pointer to beat the halftime buzzer capped a 10-0 run that gave the Roadrunners a 37-25 lead. In the second half, SMC kept its foot on the gas and led by as many as 25 points.

Point guard and Niles High School graduate Mari Nichols led all scorers with 27 points on 10-of-20 shooting from the field.

The players themselves enjoyed being a part of history.

“It felt good,” said Laubach. “It was kind of crazy at the beginning. It was the first time everyone was back in here and I was nervous at the beginning, but it was good energy. All of the fans supported us really good. It was really fun and we got the win.”

As festive as the return of SMC hoops was, Odenwald, who celebrated his 40th birthday with the wins, believes the atmosphere and fan base are here to stay.

“I think there’s been a thirst for this, a longing,” he said. “This area deserves a college scene and we got it. We’ve given people what they’ve been looking for and they’re responding. Look at the people here tonight, the people here last week, and the week before. Our volleyball games our wrestling, our cross country, folks are behind our kids and that’s what matters. These kids are coming here. They’re playing. They’re going to get a degree. They’re going to have a good life. They’re having a great experience and it makes me happy.”