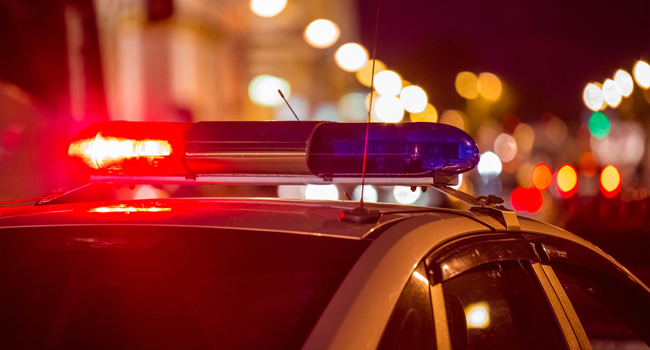 Sheriff Richard J. Behnke reports that this incident occurred at 7:23 a.m Saturday on Belas Lake in Penn Township. Deputies were called to the scene when a kayak was located adrift at the northwest corner of the lake.  The kayak was unoccupied with hunting equipment, floating near the kayak. Authorities investigated the area and located the owner of the kayak deceased below the surface of the water.

Authorities recovered the subject, who was identified as Terry Allen Westphal, 50 years old, resident of Cassopolis, Michigan. Initial investigation shows that Westphal fell into the water from his kayak and drowned.  An autopsy is pending at Western Michigan University’s WMed Forensic Pathology Center.