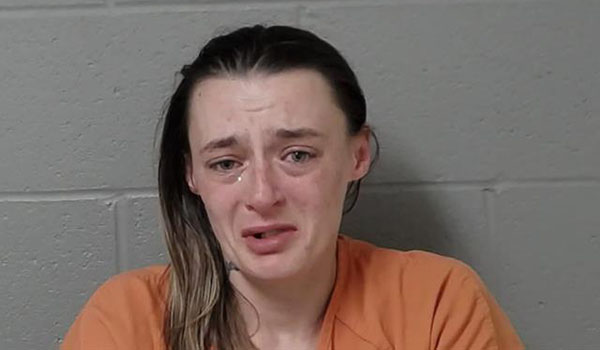 CASSOPOLIS — An Edwardsburg woman will spend the next year in jail after pleading guilty to possession of a stolen vehicle.

Angela Johnson, 31, of M-62 in Edwardsburg, pleaded guilty to receiving, concealing or possession of a stolen motor vehicle and was sentenced to one year in the county jail. She has credit for 77 days already served and must pay $1,548 in fines and costs.

The incident occurred April 19 at the Four Winds Casino in Dowagiac. Police ran the license plates on a car in the casino parking lot and it came back stolen.

Judge Herman noted that Johnson hadn’t had one year since 2008 when she wasn’t arrested, incarcerated or under court supervision. He pointed that she’s also had numerous bench warrants for failure to appear and probation violations.

“While I understand you need help, you are not a candidate for community supervision,” he said. “Your guidelines call for prison or extended jail.”

“What I will do is refer you to be assessed by community corrections for any services available in jail,” he added. “I think you are sincerely about seeking treatment and I think they can set you up with services when you get out.”