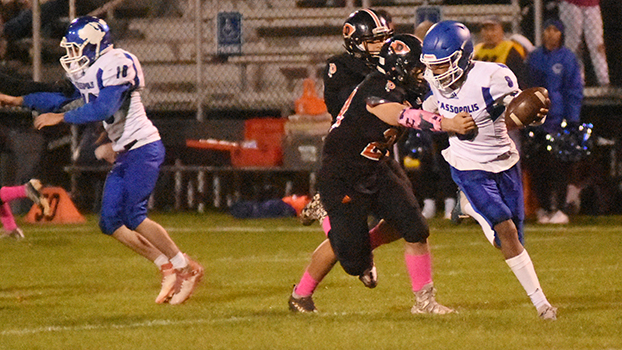 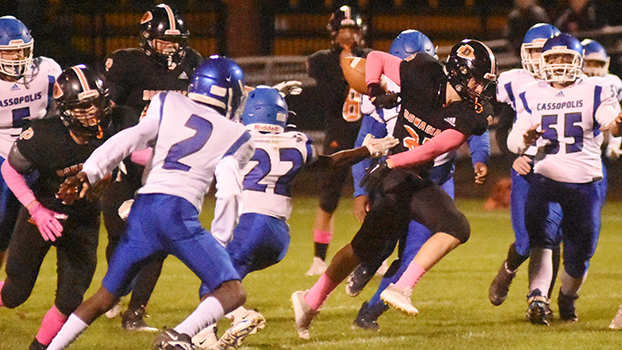 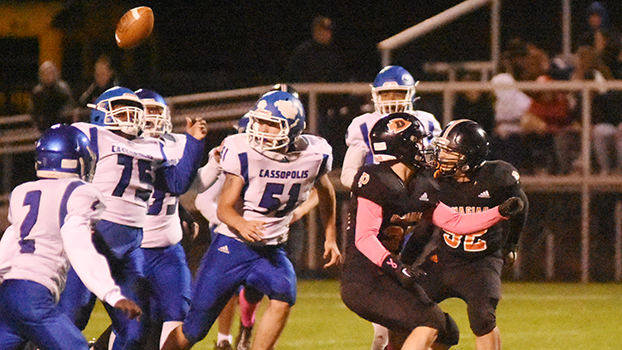 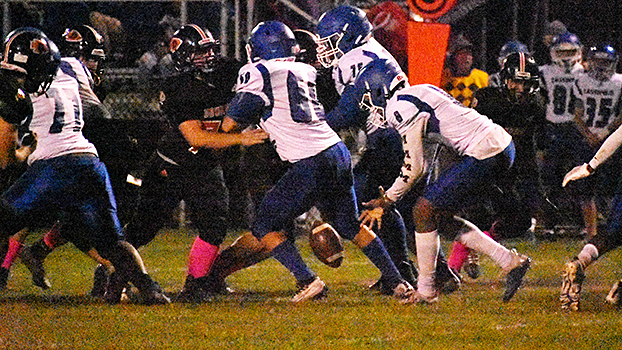 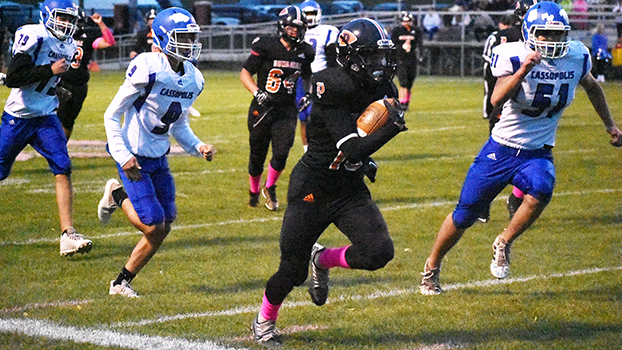 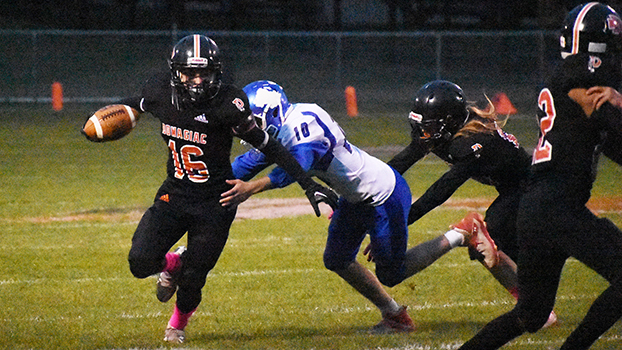 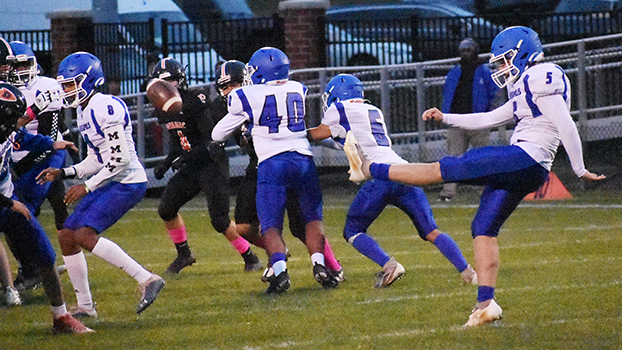 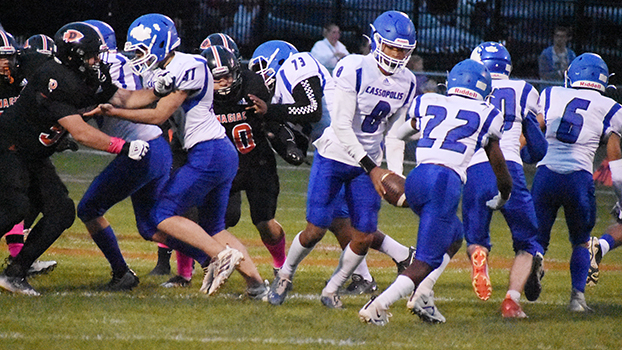 The Chieftains, who entered the game 1-6, had only scored 73 points entering its non-conference contest against the Rangers. Dowagiac last scored more than 50 points in 2018 in a 55-14 win over Vicksburg.

The Chieftains scored in nearly every phase of the game as Cassopolis continues to struggle not only to score, but to hang onto the football. The Rangers have now lost 10 consecutive games dating back to the final two games of the 2021 season.

Cassopolis has been shutout in five of its eight losses and have only scored 34 points this season.

As has been the case much of this season, the Rangers struggled in the first half. After giving up 52 points the previous week in the opening 24 minutes of their 59-0 loss to White Pigeon, Dowagiac scored 48 points in the first half.

The Chieftains scored four rushing touchdowns of 25 yards or more, scored three touchdowns on runs of 6, 12 and 16 yards, had a 35-yard touchdown pass and returned the seond-half kickoff 85 yards for a touchdown.

Dowagiac quarterback Isiah Hill ran for a score (26 yards) and tossed a touchdown pass to Josh Winchester-Jones. Kaleb Smith opened the scoring with a 35-yard run in the first quarter and Avery Admundsen scored on a 6-yard run to cap the score in the fourth quarter.

The Chieftains will wrap up the 2022 season in St. Joseph Friday night as they face arch rival Niles, which is coming off a 49-0 win over Otsego.

The Rangers will attempt to win their first game of the season when they travel to Sand Creek Friday night.